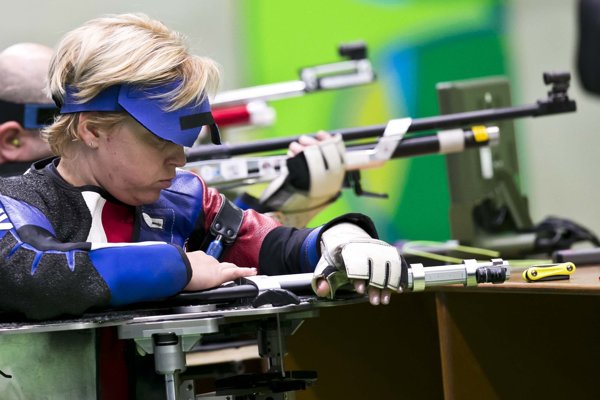 “It was difficult to hit the right positions in such a short time,” Vadovičová said, as quoted by the SITA newswire. “I was also stressed as I felt the responsibility or duty to stay on medal positions at the end.” 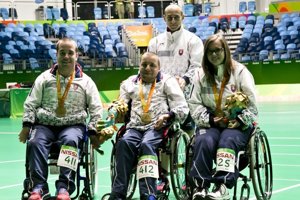 Moreover, this category is more demanding and requires more concentration, Vadovičová admitted for the TASR newswire.