Slovak security forces have vastly more work due to the worse security situation in Europe. 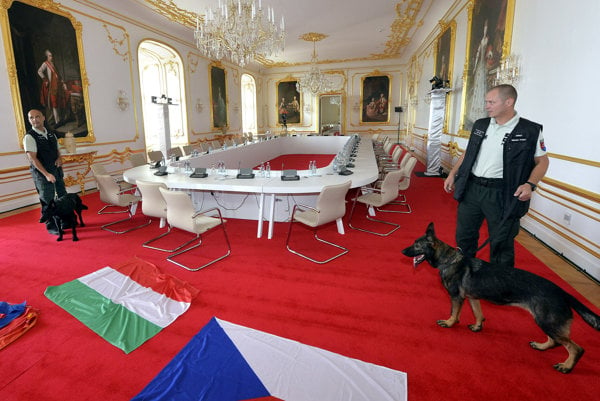 The Slovak Intelligence Service (SIS) fully participates in the preparation process of the EU summit in Bratislava on September 16, and has adopted adequate security measures to guarantee smooth functioning of the event, the TASR newswire reported.

SIS’s spokesman Branislav Zvara informed that the intelligence authority in close cooperation with other Slovak security forces as well as foreign partners has prepared during Slovakia’s EU Council presidency a number of measures to eliminate potential security risks.

“SIS does not overestimate, but also does not underestimate any security risks which could not be ruled out in such events,” Zvara told TASR, adding that all capacities of SIS are currently focusing on these risks. 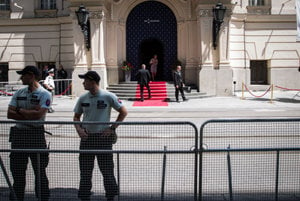 Zvara emphasised that the security situation in Europe has gotten worse in recent years and months, therefore all Slovak security forces have much more work. Synergy and cooperation of foreign intelligence services plays also significant role, he said.

“The most important things are intensive exchange of intelligence information and improvement of the ability to take adequate security measures in real time,” Zvara said.

However, Zvara added that SIS could not disclose more details of its operational work because it would infringe the law on the protection of classified information and hinder the efficiency of taken measures, TASR reported.