Visitors can await not only an aesthetic experience but also one with adrenaline. 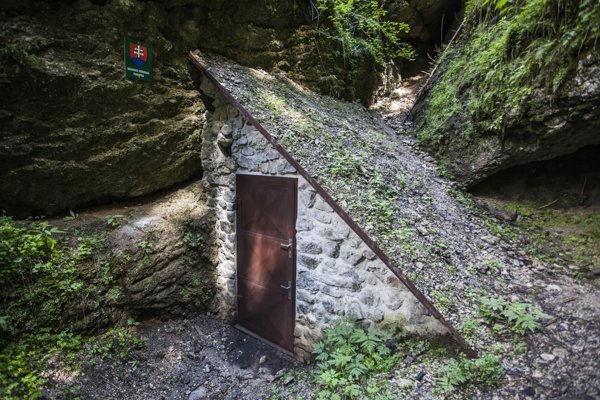 Brestov Cave is an example why it it is worth investing in nature, as well as being necessary to preserve it for the next generations, László Sólymos, Environment Minister, said in the opening ceremony of the only available cave in Orava, northwest Slovakia.

The opening the attractive cave under Roháče, part of the Western Tatras, was realized just a few days after the opening of the Kyseľ gorge in the Slovak Paradise, in eastern Slovakia, according to Sólymos.

Accessing Brestov Cave was financially supported by the Environment Ministry. Investment in technical security and equipment for the cave claimed more than a hundred thousand euros.

The cave will be operated by The State Nature Protection of the Slovak Republic, approved by Ján Zuskin, the director of the Slovak Caves Administration.

“Volunteer cavers and researchers invested their effort there for a long time,” he said, as informed by the Nasaorava.sme.sk website, adding that the whole Slovak Republic should benefit from the cave not just a private person. The mission of the cave administration includes running less profitable caves to provide to maximum satisfaction to people. 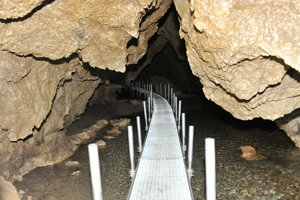 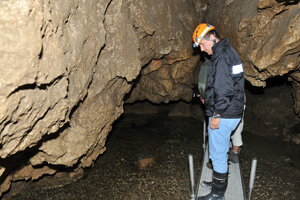 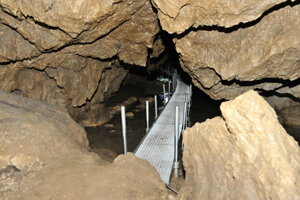 The only available cave in Orava (6 photos)

“If we approached it purely economically and charged a high admission, the cave would earn more, however, our aim is to combine nature protection with an environmental education.” he added.

The cave has a unique way for visitors to experience their journey underground. No electric lights have been installed - instead, tourists will have their own headlamps on helmets.

“This way of accessing the cave is more thrifty for the cave itself and also complies with modern trends and the requirements of nature protection,” Zuskin explained, and added that it also imposes higher requirements for physical and mental resistance of the visitors.

After more than a 300 metre excursion route, people will get to the furthest place of the cave accessible with dry feet. Further on is available only for divers who participated on a discovery of otherwise inaccessible parts of Brestov Cave.

Currently the Brestov Cave is 1890 metres long and has stalactites that are 60,000 years old. Nine species of bats living in the cave makes it the most significant locality of their existence in the Tatras as well as in Orava.