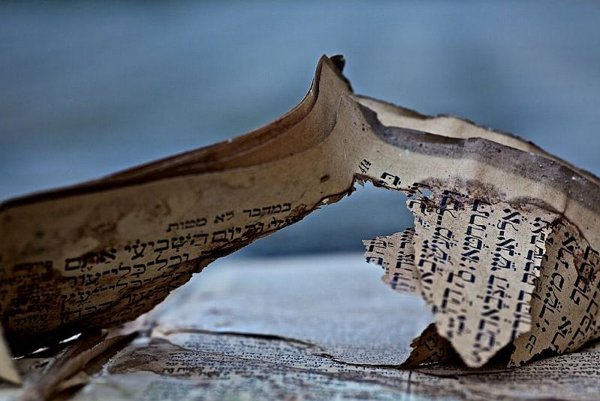 This exhibition showing the books abruptly abandoned by Jewish students in 1942 before they were taken to the concentration camps, is the main event to be held by Slovakia’s embassy in Tel Aviv during the country’s presidency of the Council of the European Union. On September 12, the exhibition was opened at the Van Leer Institute in Jerusalem by Culture Minister Marek Maďarič. The opening highlighted the Memorial Day to Victims of the Holocaust and Racial Violence, the SITA newswire wrote.

Yuri Dojc, born in Humenné, Slovakia emigrated to Canada in 1968. After the fall of communism in 1968 he has regularly returned to his homeland and on one such occasion in 1997, following in the footsteps of his homeland and ancestors he re-discovered the forgotten world of the old synagogues, yeshivas-Jewish schools and libraries. The Last Folio project is comprised of three parts: photos of the books, portraits of Holocaust survivors and also a documentary following the intriguing work.

Before Jerusalem, Last Folio was shown in Rio and several other major cities worldwide In 2013, it was part of the European Capital of Culture Košice project and was exhibited in a local, unused synagogue. In 2014, it was also presented at the Litpovský Mikuláš synagogue, the Banská Štiavnica gallery and in several other towns around Slovakia.

The exhibition is part of the long-term cooperation between Slovakia and Israel which was re-stated by the signing a new programme for the years 2017-2019. It involves numerous areas; artistic, athletic, cultural and social life. Apart from Last Folio, several other Slovak events in Israel are slated for 2016: The SlovakAid/Mashav photo-exhibition,  a photo-exhibition by Karol Kállay and a painting exhibition by Martin Benka, a screening of the Slovak film, The Teacher at the film festival in Haifa and the Astroka Theatre’s staging of Hanoch Levin’s Labour of Life, at the Tel Aviv theatre festival. Also the Technik choir will perform in Haifa.

Reciprocally, the Israeli Embassy will offer several events in Slovakia,starting with the KolNoa.doc festival of documentaries (September 20-22) with both Slovak and English subtitles, to be shown in the Mladosť cinema in Bratislava. 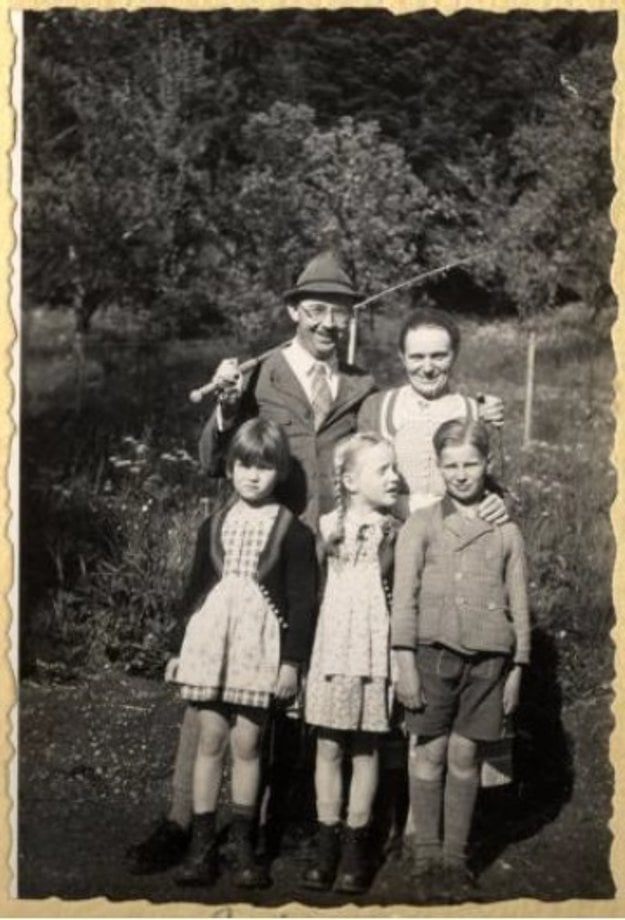 Himmler and his family making a trip to Valeppo, 1941 - The Decent One documentary about Heinrich Himmler. (Source: Courtesy of KolNoa)