The man later died in the hospital. 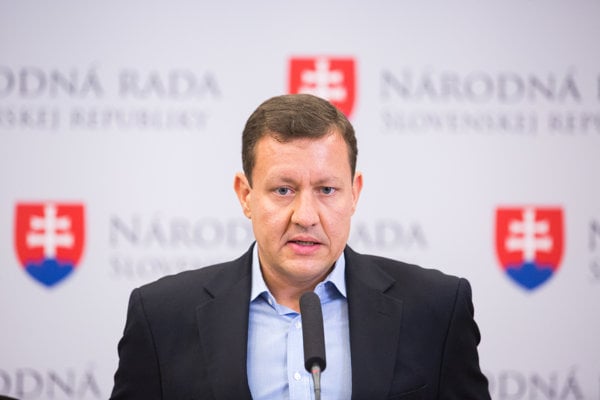 An accident involving opposition MP Daniel Lipšic of the Ordinary People and Independent Personalities (OĽaNO) had a tragic outcome. Lipšic hit a 72-year-old pedestrian in the evening hours of September 19 in Bratislava.

The old man was transported to the hospital, but he later succumbed to his injuries, the Nový Čas daily reported on its website.

The police are still investigating the accident. The already known results of the investigation do not suggest why Lipšic struck the pedestrian who was crossing the road close to the zebra crossing. A test carried out at the place of the accident proved Lipšic was not drunk when driving.

Lipšic confirmed to the daily he was driving the car, saying he was not driving fast. He noticed the man shortly before the incident.

“He was wearing black clothes without reflective elements,” Lipšic added, hinting the man might have been leaving the local winery.

He regrets the death of the man and promised to help his family.