Some 4,000 police officers monitored the summit

They dealt only with minor incidents. 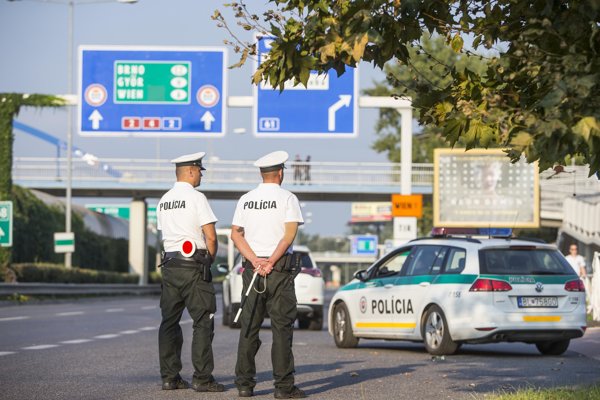 Twenty-one minor crimes were committed in Bratislava Region on that day, which is well below the average. The police registered only a couple of incidents in connection with the summit. These included a drone flying in the vicinity of Bratislava airport guided by a 39-year-old Bratislava resident. 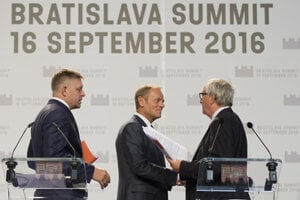 “The man was taken to a police station, where he provided an explanation and was subsequently released,” said Kaliňák, as quoted by the TASR newswire.

An Austrian citizen was found to be transporting a shotgun and 200 cartridges through the Jarovce border crossing between Austria and Slovakia without the required documents. He later claimed to be a sports shooter.

“We examined the individual circumstances, and the man was allowed to continue on his journey,” Kaliňák added, as quoted by TASR.

The police also checked a veiled woman on Hviezdoslavo Square. She turned out to be a journalist being filmed by her colleague from a distance of several metres. 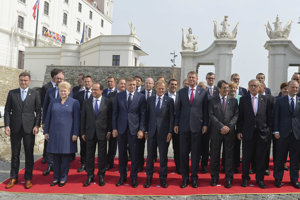