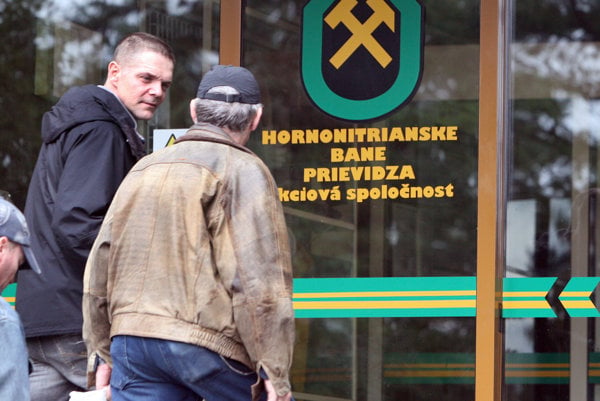 SE is the main client of the Hornonitrianske Bane mine. (Source: Sme)
Font size:A-|A+2

Slovakia falls short in supply of traditional fuels to produce electricity when it imports black coal, nuclear fuel as well as natural gas, mostly from Russia. The only fuel produced in Slovakia is brown coal extracted near Prievidza. It is used for subsidised generation of electricity by the power plant in Nováky operated by the dominant power producer Slovenské Elektrárne (SE). Now SE is threatening to close down the loss-making obsolete plant as early as the beginning of 2017 in response to a subsidy reduction planned by the Regulatory Office for Network Industries (ÚRSO).

The Economy Ministry, which holds a 34 percent stake in SE, insists on keeping Nováky in operation.

“The ministry is holding talks with representatives of the SE management about solving the situation in the Nováky plant and is looking intensively for possibilities to stabilise the situation,” Maroš Stano, spokesperson of the Economy Minister, told The Slovak Spectator. 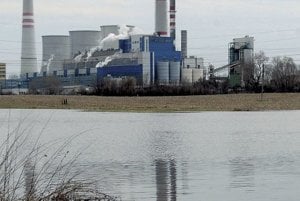 The ministry has refused to comment on the draft regulation of ÚRSO, but Stano said that the ministry is not considering cancelation of the obligation of SE to produce electricity from local coal in Nováky.

As the directive is just being adopted, ÚRSO refused to comment on it, according to ÚRSO spokesperson Radovan Igaz.