Though the authority confirms that the Agriculture Ministry made a mistake, the decision was issued after a very long time. 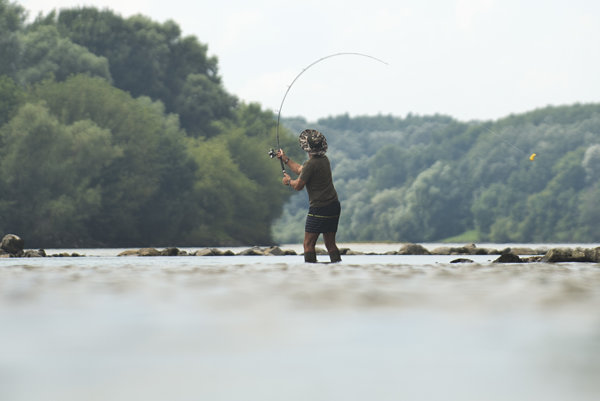 The Agriculture Ministry made a mistake when it gave the order to broadcast an advertisement to support eating freshwater fish, amounting to nearly €700,000, to private news channel TA3. This has recently been confirmed by the Public Procurement Office (ÚVO), the ethics watchdog Transparency International Slovensko (TIS) informed.

The case dates back to 2013, when the ministry was led by Ľubomír Jahnátek (Smer). ÚVO issued its decision 3.5 years later, which means that the money has already been spent and the minister replaced, TIS claimed.

“Such an inspection does not meet its function,” TIS wrote. “But it leaves a good precedent – the state should hold a real competition and spend the money effectively when deciding on media orders.”

The first to report about the case was the Sme daily back in 2012. Except for giving the order directly to TA3, the ministry claimed it would support every kilogram of a caught fish with 25 cents via the production of the ad and purchasing the broadcasting time. TA3 had, and still has a smaller audience than RTVS, TV Markíza and TV JOJ, the Denník N daily wrote.