Mobility Week: Is it a bird? Is it a plane? No it's Peter Pellegrini!

Ministers came to a cabinet session on foot, bicycles and foot-propelled scooters in order to support European Mobility Week taking place between September 16 and 22. 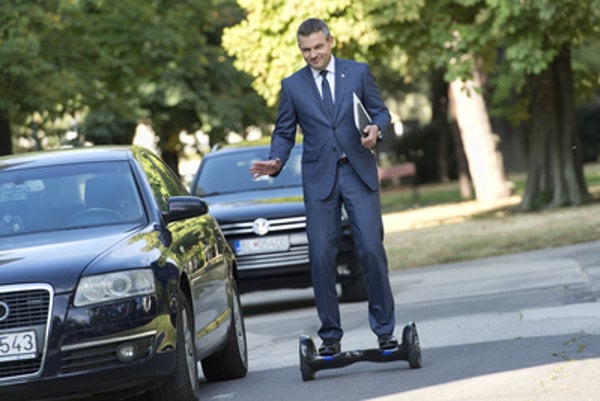 On September 21 Ministers got behind the concept of European Mobility week and demonstrated their support in several different ways.

The first to arrive in the morning was Defence Minister Peter Gajdoš on a scooter; apart from this athletic means of transport, he also chose to wear the jersey of Dukla Banská Bystrica military sports centre. “It’s mobility week, so I have to work out; sport leads to health,” declared Gajdoš as quoted by the TASR newswire, adding that physical activity clears the mind for more sober thinking.

Education Minister Peter Plavčan arrived on foot. He said that this is not the first time that he has walked to a session. He also likes to run and uses public transport from time to time.  Justice Minister Lucia Žitňanská and Culture Minister Marek Maďarič also came on foot.

Transport Minister Arpád Érsek opted for an electric bicycle. The Transport Ministry is actually very close to the Government Office; but he pointed out that he had performed an extra lap before getting there. Agriculture Minister Gabriela Matečná decided to use a regular bicycle.

The prize for the most unusual form of alternative transport, however, must go to Deputy Prime Minister for Investments and Informatisation, Peter Pellegrini, who glided into the grounds of the Government Office on a hoverboard. 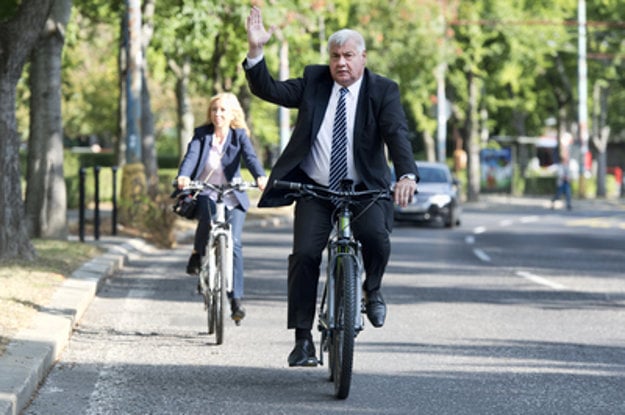 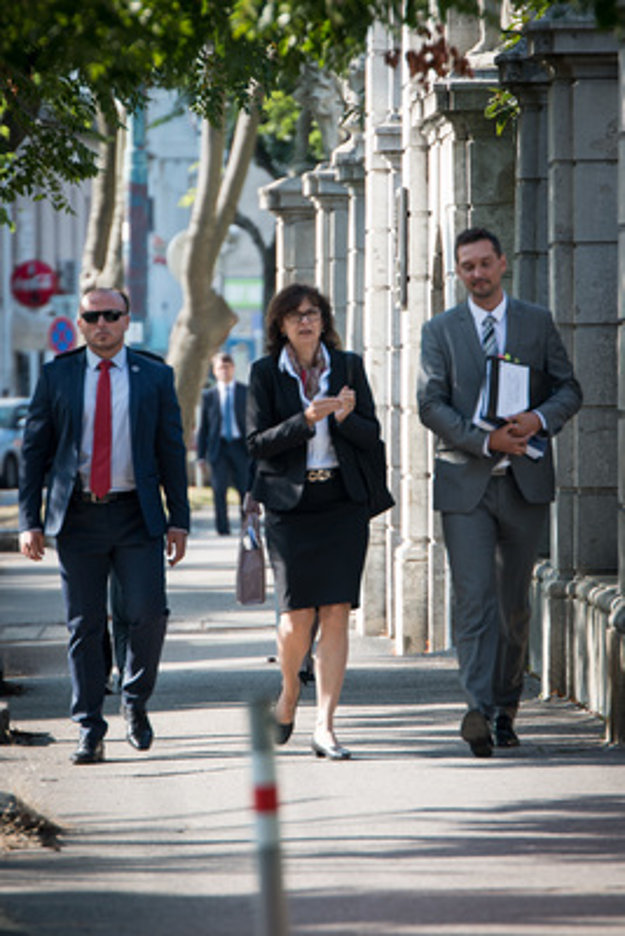