The state border between Slovakia and Hungary will be changed; but rather than political reasons, technicalities have forced this decision. 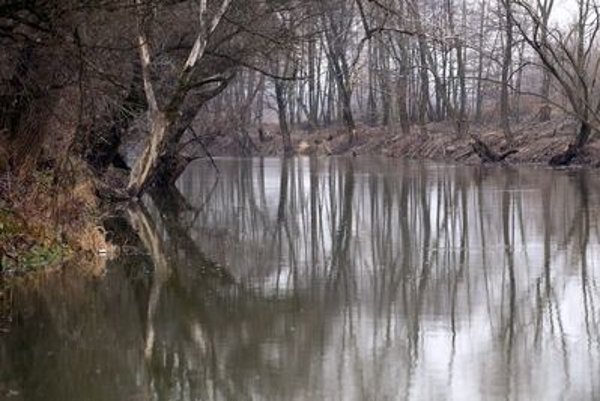 At its September 21 session the Cabinet approved changes in the Slovak-Hungarian state border which are linked to new structures affecting the course of the Ipeľ river, the  TASR newswire wrote.

As the moving of a state border requires a special constitutional change, due process requires several steps which make it difficult and lengthy.

Ministers adopted the proposal for a constitutional law, submitted by Interior Minister Robert Kaliňák, which stems from a treaty signed in Amsterdam on January 25 concerning the state border between Slovakia and Hungary. This replaced the original, which dates back to 1956.

The shift in the state border is connected with changes in the course of the Ipeľ in Nové Zamky, Levice (both in the Nitra Region) and Lučenec districts (Banská Bystrica Region). The main reason for the new agreement is the need to change the character of the border to a fixed one rather than one which follows watercourses and changes over time – i.e. independent from the natural changes of the river-beds, the SITA newswire wrote.

The border will be shifted to a newly constructed basin in order to compensate for losses of state territory caused by the construction work itself.