His hospitalisation was planned; he is already on sick leave for three weeks. 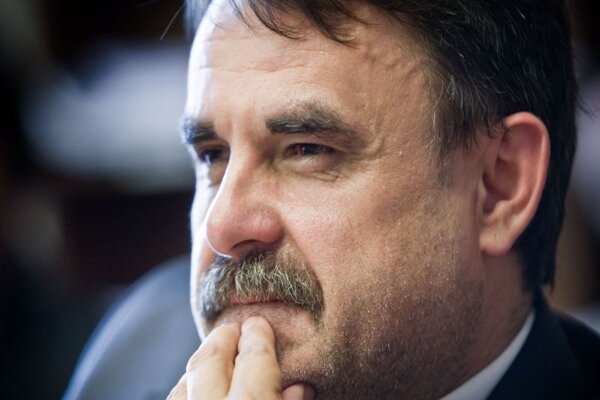 Currently, he is recovering at home, the SITA newswire wrote.

Čižnár’s hospitalisation was planned; he is already on sick leave for three weeks, General Prosecutor’s Office spokesperson Andrea Predajňová confirmed. In the coming days, the results of examinations shall be known, and based on the results the date of his return to work can be determined.