The Times Higher Education (THE) World University Rankings 2016/2017 includes two Slovak universities in their list of the top 980 schools. 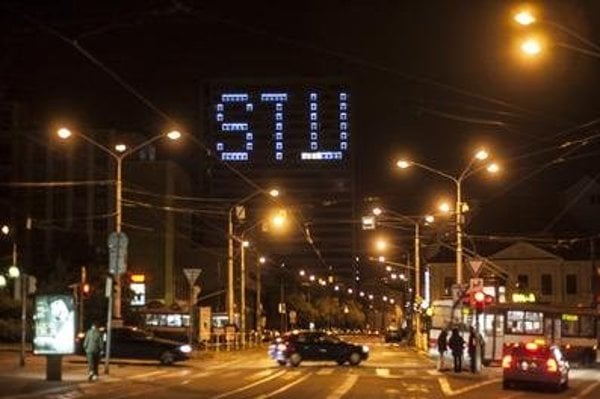 In fact, both of them are Bratislava-based: The Comenius University finished among places 601-800, while the Slovak Univeristy of Technology (STU) ended up 801+.

STU Rector Robert Redhammer told the SITA newswire in connection with the ranking that they are ready to get involved in the debate on the planned reform of higher education and contribute with their long-term experience. The result should be, according to him, allocation of evaluation and finances of universities and colleges according to their mission. Slovakia should have several such institutions able to considerably contribute to global scientific knowledge with intense research, and succeed in international competition.

However, the current legislative setting and way of financing make this difficult.

Times Higher Education World University Rankings evaluate education, research, and cooperation with practice and cooperation with foreign institutions. (Both Slovak universities allegedly have strong international cooperation.) It belongs, according to the Institute of Education policy at the Education Ministry, among the so-called big trio of the oldest and most prestigious rankings. 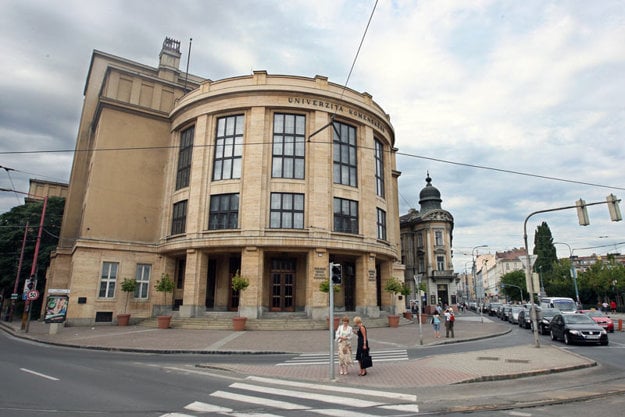