During US visit, Kiska spoke with Kissinger, Poroshenko 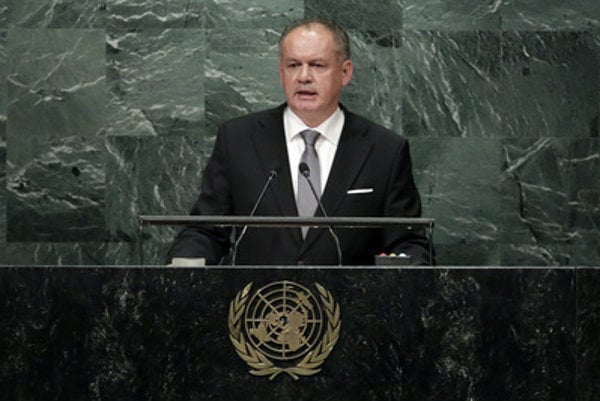 One of them was former state secretary and advisor to four American presidents, Henry Kissinger. He still belongs among the most respected figures of global diplomacy, despite being 93 years old.

They talked about migration, the USA, Russia and Europe, Kiska revealed for the TASR newswire, adding that Kissinger is a passionate debater and has enormous general knowledge. “Before he tells you his view, he wants to hear yours – president or not,” Kiska noted after the informal meeting with Nobel Peace Prize laureate Kissinger. “WE talked about global politics, migration crisis, the US role in the world, about Russia and Europe, but also about the presidential election in the USA and selection of the new UN secretary general,” he added. 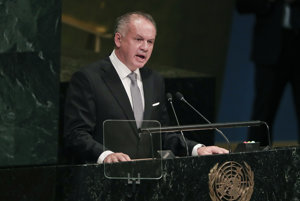 The Slovak president met Kissinger on September 21, and aside from him, he also had a bilateral discussion with Ukrainian President Petro Poroshenko. With the latter, they discussed the state of the Minsk Agreements and the current situation in Ukraine; as well as about liberalisation of the visa regime by the EU towards Ukraine.

Apart from many bilateral meetings and talks, Andrej Kiska also participated – together with Foreign Minister Miroslav Lajčák - in the 71st UN General Assembly where he held a speech.

President Kiska also had a working lunch with members of the Slovak-American Business and Innovations Council (SABIC) co-organised by former US ambassador to Slovakia Theodore Sedgwick, and a gala marking the fifth anniversary of the launch of the Open Government Partnership. 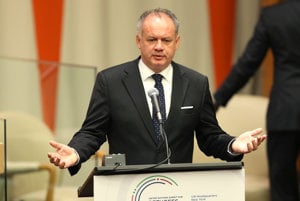