European team loses to Canada, makes it to semi-finals

Although “Team Europe” lost to Canada in the first round of A Group at the World Cup of Hockey 2016, they will proceed to the semi-finals. 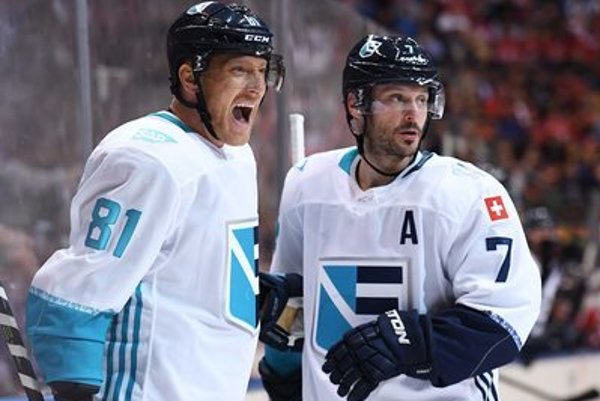 Europeans – despite a good performance from Slovak goalie Jaroslav Halák who managed to block 42 shots, and several good attempts at shots – lost 1:4 to the excellent Canadian team, the TASR newswire wrote. The Canadians confirmed their position as the favourite.

The teams at the tournament are Canada (host), the Czech Republic, Finland, Russia, Sweden, the United States, Europe (the rest of Europe) and North America (23-and-under players).

Slovakia does not have its own team but the European one includes several Slovak players. Even the only European goal came from a Slovak, from Blackhawks wing Marián Hossa in the 25th minute.

Now, Team Europe is set to play against Sweden. “We already played against the Swedes in the preparation but this does not mean anything,” Hossa said. “We know their power. This will be completely different.”

“To make it to the semi-finals was our goal,” Slovak defenceman Roman Josi told TASR. “It is certainly great we have achieved it, but now we want more.” 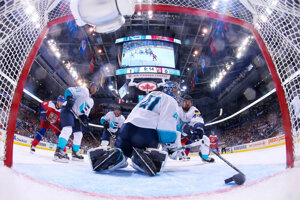