People should think more about educating themselves, protecting their data, say experts. 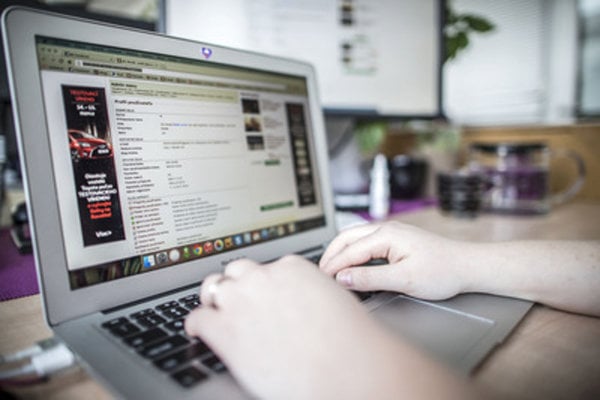 In terms of cyber security the situation in Slovakia is more or less comparable with other countries in the region. Nevertheless, cyber security has been under-estimated also in Slovakia, and experts see fragmentation of responsibility for cyber security at the national level as one of problems.

“Compared with the past there have been made positive moves, albeit slow, in the proper direction, either at the level of the state policy as well as behaviour of individuals,” said Marian Majer, director of the non-governmental organisation Slovak Security Policy Institute.

The government adopted in March the Action Plan of Realisation of the Concept of Cybernetic Security for Years 2015-2020. The Finance Ministry is preparing a brand new law about cyber security, though originally it was planned to be already passed in September.

Majer sees as the main problem of cyber security the still relatively fragmented responsibility for cyber security at the national level, even though there has been progress here too. While until this January it was the Finance Ministry which born the responsible, now it is formally the National Security Authority (NBU).

“But it will still be some time until the new scheme starts working properly,” said Majer.