Bratislava will host talks on TTIP

French politicians are likely to try to freeze the negotiations. 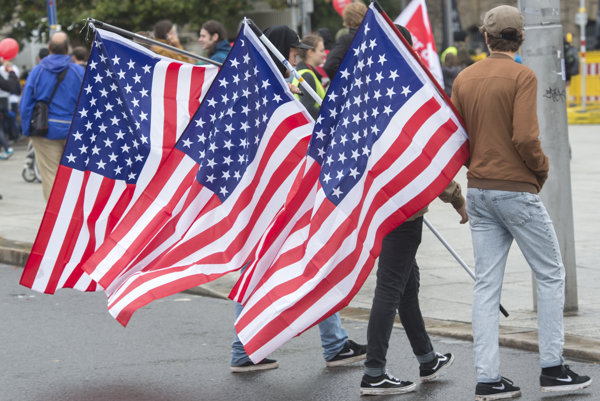 Bratislava will again host negotiations between EU ministers, this time regarding the economic sphere and the future of the Transatlantic Trade and Investment Partnership (TTIP). The meeting will take place within the framework of the Slovak presidency of the Council of the EU on Friday, September 23, the Sme daily reported.

Though the US and EU leaders have been negotiating TTIP  for three years, many disagreements as well as frequent protests, such as the one held in Brussels on September 20 attended by approximately 9,000 protesters, have hindered  the conclusion of the agreement.

French President François Hollande and Foreign Trade Minister Matthias Fekl expect extremely difficult talks in following weeks if US politicians do not offer more compromises. While both politicians from France incline towards the suspension of negotiations under current conditions, German Chancellor Angela Merkel supports the agreement in the long term, Sme wrote.

TTIP would open doors to traders and investors, enhance the competitiveness of EU business and bring new opportunities for small and medium enterprises (SMEs), supporters say. On the other hand, opponents argue that signatures on TTIP will allow the easier spread of less regulated products from the USA, genetically modified foods included, and meat from animals that are not bred according to European standards. 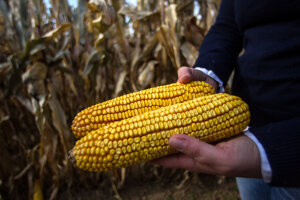 Politicians would have liked to conclude the initial terms of the agreement during US President, Barack Obama’s term but foreign media do not place a high probability on this happening. The European Commission, however, wishes to conclude the treaty before the end of 2016, Sme reported.