The project should be used for devices that for some reason need to be connected to the internet. 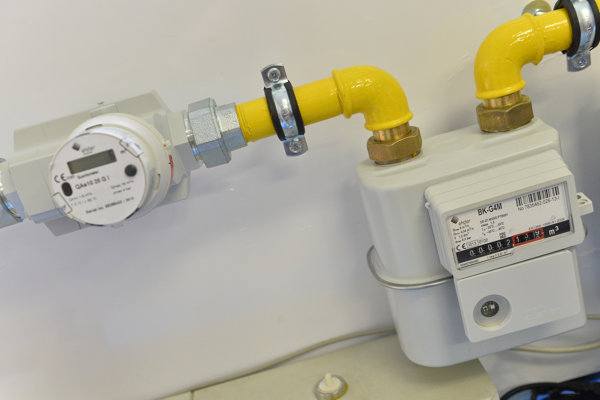 A new mobile network in Slovakia should not be used to make calls or surf the internet. The project of the company SimpleCell, announced in early May, should be used for devices that for some reason need to be connected to the internet.

Using the Sigfox technology, the company plans to build a total of 250 base stations which will secure basic data communication between two devices, for example a sensor and a server, the Zive.sk website reported.

The stations will cover 85 percent of interior spaces and 92-93 percent of exteriors. Though the company plans to build the stations on its own, the plan is to use the infrastructure of one of the existing mobile providers, especially poles for attaching the stations and the core of its internet network.
The connection will be slow, only 100b per second, and in practice it will be even less. Some 12b will be sent in 4-6 seconds via Sigfox. The reason is to minimise energy usage and use the least spectrum possible, the operator says.

SimpleCell has reportedly contacted all existing operators in Slovakia. It should pick one in October, and launch its services in May 2017, according to the website.

The company already launched its business in the Czech Republic, where it partnered with Czech T-Mobile.

The plan to use a network only for transmitting data is not new in Slovakia. Similar plans have also been announced by Slovanet, which planned to launch pilot operation in Košice and Poprad in April, Zive.sk wrote.