Disposal of environmental burdens in Slovakia is complicated

The EC would like to see land owners more involved in the process. 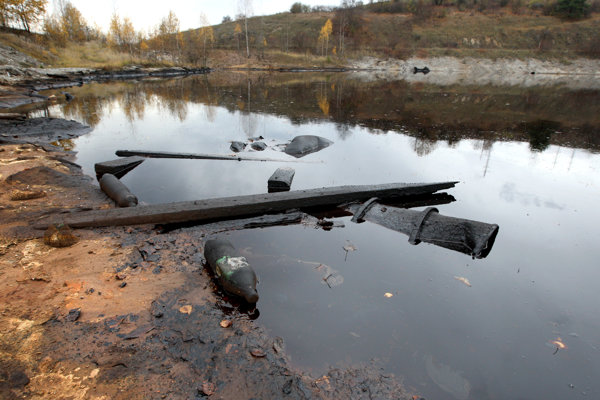 The European Commission (EC) would like owners of land with environmental burdens to co-finance their removal. Norbert Kurilla, the state secretary of the Environment Ministry cited the EC’s requirement while adding that many of these burdens were created before 1989, when the ownership structure in the country was quite different. This is what the ministry is trying to explain to the EC. Plots of land with environmental burdens are often owned by quite poor people who do not have the resources to help remove dangerous waste or it is difficult to determine who is responsible.

“We are holding a dialogue with the European Commission, and we are trying to explain to them how private ownership worked under communism,” said Kurilla.

The disposal of such burdens, which include, for instance, so-called gudron pits [extremely hazardous waste material created during the refining of petrol - ed. note], is often made even more complicated because it is difficult to determine who was responsible.

Kurilla mentioned the premises of Petrochema in the village of Predajná (Banská Bystrica Region), where a deposit of petroleum waste was created in the 1960s. The firm was privatised after the Velvet Revolution and went bankrupt, making it difficult to determine responsibility. 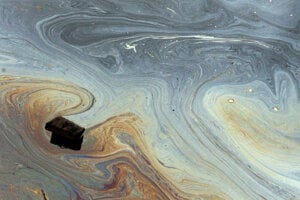 Slovakia has received €180 million from EU funds in order to eliminate environmental burdens, noted the state secretary. The ministry has already defined 40 priority areas where dangerous waste, that threatens the natural surroundings and the health of Slovak citizens, needs to be disposed of.