Police are still searching for escapee near Piešťany

Police are still searching for Ľubomír Behan who escaped prison almost 3 months ago, calling on the public to help locate him. 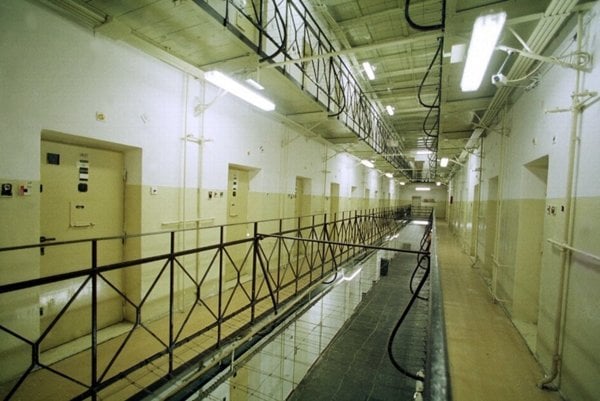 Behan escaped on June 2 from the Leopoldov prison (in the Trnava Region) and is still at large, in the village of Ostrov near Piešťany (also Trnava Region) where he was supposedly hidden in the house of his father.

Some media published information that the police captured Behan and that he subsequently escaped again but the Police Corps Trnava Regional Directorate spokesperson Martina Kredatusová denied this on September 24.

“The search is still on,” she said. “Police are checking the access roads in the village and its vicinity.”

Behan is 178 centimetres tall and of slim stature. He has short dark blond hair and blue eyes. He has very distinctive tattoos all over his body, including on his arms and legs. He was wearing a prison uniform at the time of his escape. Villagers allegedly told police that he had been sighted in the village.

By fleeing from Leopoldov prison, Behan has committed the crime of obstructing the execution of a decision by the authorities. He could face between one and five years in prison in addition to his initial sentence of eight years and eight months for armed robbery, which is considered to be a violent crime.