Women travelled to Serbia and got married for €3,500. 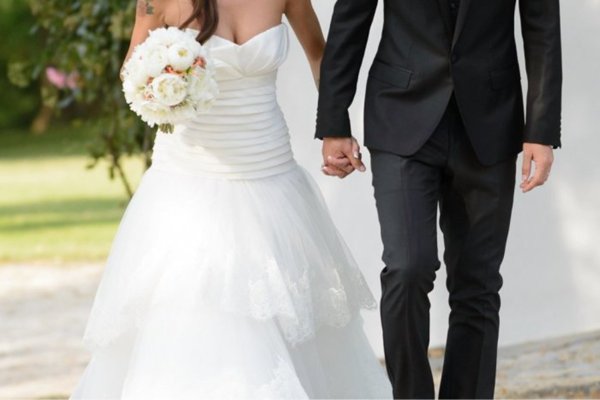 Four men and one woman, who hunted for brides for Serbian men in Slovakia, mainly in Zvolen and Liptovský Mikuláš (both Central Slovakia), are accused of trafficking, the SITA newswire reported on September 26.

The accused executed all documents and permits required to marry abroad in Slovakia and then the selected women travelled to Serbia and got married for €3,500, said Police Corps Presidium’s spokesperson Denisa Baloghová.

Shortly after the wedding, the newlyweds travelled to Germany and applied for residency permits, according to Baloghová. Though investigators have so far indicated only five such marriages, further investigation aims at uncovering at least 20 more cases.

While three accused men are to be prosecuted at large, the other two individuals, a man and a woman, face up to two to eight years in prison, SITA wrote. 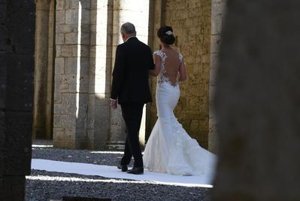 In terms of marriages, women should keep in mind that such money they will spend very quickly, however, problems with divorce, child support and inheritance in case of partner’s death will remain “on their necks” for many years, Baloghová noted.

In 2016, the National Unit for Combating Illegal Migration charged 23 people who participated in the criminal offence of trafficking in the form of fraudulent marriages mainly with men from Serbia, Montenegro, India, Macedonia and Nigeria. Weddings have taken place in Slovakia, Germany, Denmark, Serbia and Austria, SITA reported.