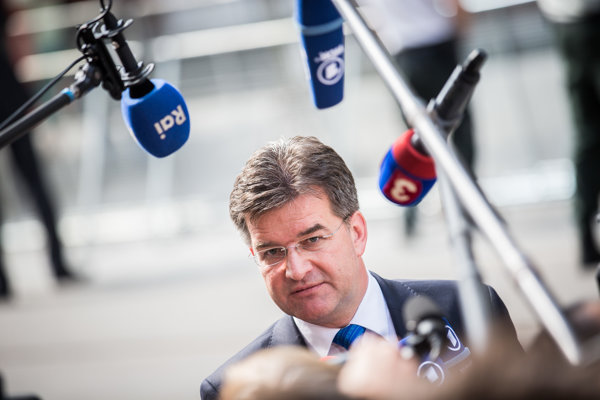 Monday’s voting confirmed, according to the source from the UN, that Guterres leads the charts but also that countries do not care much about the principle of regional rotations.

For Lajčák it is positive that he still has been somewhere among the top rankings. The unidentified source also indicated that the US would veto him as Jeremić is one of the permanent members of the UN security council.

Monday’s vote of the Security Council of the United Nations was the last informal vote. The next vote will take place on October 5.

The new head of the UN will replace Ban Ki-moon, whose term will finish at the end of 2016.