PSA Groupe Slovakia has been in the country for 10 years. 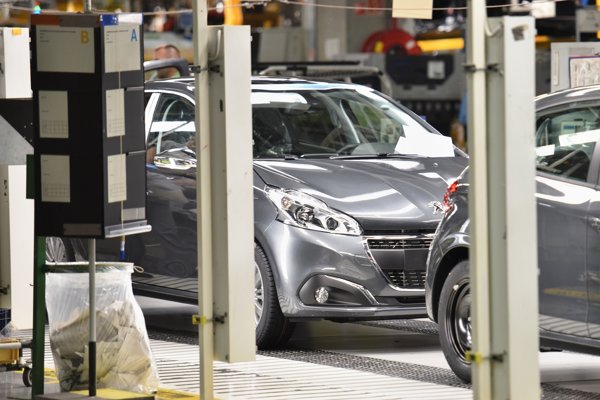 Celebrating the 10th anniversary of the plant opening and presenting a new model of the Citroën C3 to be exclusively manufactured in Trnava were the main themes of the fifth Open House Day at Trnava-based carmarker PSA Groupe Slovakia on Saturday, September 24, the TASR newswire reported.

The birthday atmosphere transformed the industrial environment of the carmaker when visitors were entertained by stand-up comedian Juraj Šoko Tabaček and children were amused by Slovak actress Zuzana Krónerová in a reading zone. 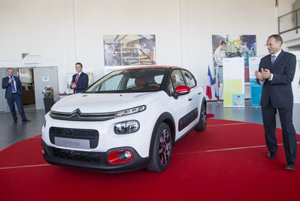 The ‘star’ of the event, however, was Trnava’s new model of the Citroën C3 which has been so far, apart from the carmaker’s employees, seen only by journalists and some Slovak celebrities.

Open House Day was an opportunity for relatives and families of employees as well as for the general public to see the factory and even test the new model. It was an exclusive opportunity, as the global premiere of the model will take place at the Paris Motor Show on September 29.