The second plane to replace the old models will arrive later in 2016. 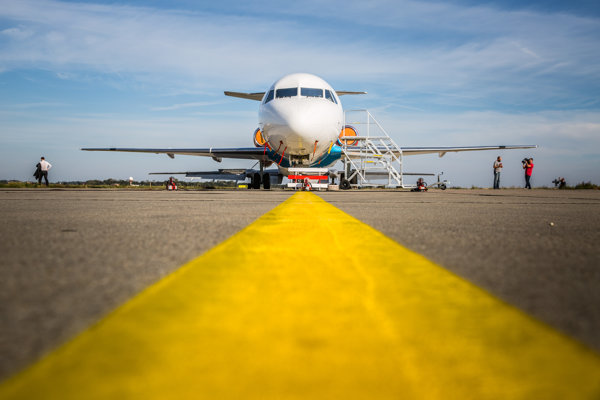 The Interior Ministry can now use the first of the two Fokker 100 planes which it has recently bought for its operations. It already has a new coating, similar to the one on the government’s special plane, an Airbus A-319.

The second Fokker 100 plane should arrive in Slovakia in the end of this year, the SITA newswire reported. 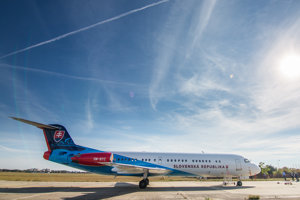 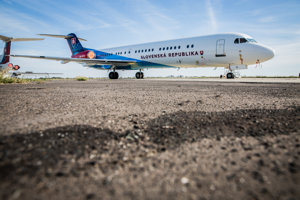 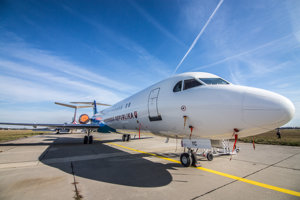 The Interior Ministry bought two Fokker 100 planes manufactured in 1991 from an Austrian company. They have about 30,000 flight hours and a flying range of around 4,900 kilometres. There is seating for 30 people, and also one bed. The costs of the plane, including funds for necessary repairs, should not be higher than €5 million, SITA wrote.

When purchasing the planes, Interior Minister Robert Kaliňák (Smer) said it will be necessary to replace the planes after 10-15 years. 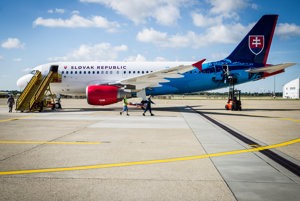