Smer is in an Identity crisis

MEPs openly say their party is not what the 21st century social democracy should be, but party leadership disregards their criticisms. 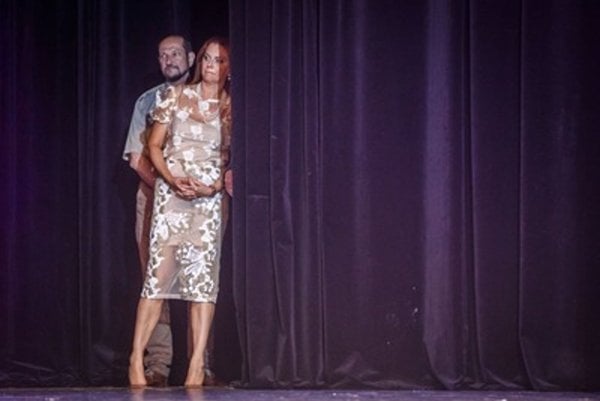 In an attempt to define itself, the party came up with new ideological theses for its programme, written by MP Ľuboš Blaha and former parliament’s speaker Pavol Paška, but their draft met with considerable resistance among some of the party members, so much so that one of the founding members, social democrat Boris Zala, suspended his membership in the party on September 25.

“It’s a propaganda pamphlet that’s hiding behind social democracy but has nothing to do with it in its content,” Zala, who is a member of the European Parliament for Smer, said about the programme theses as quoted by the TASR newswire. 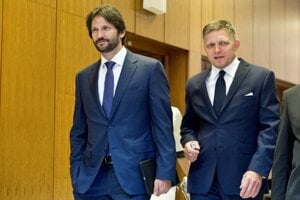 Zala, who has become “a natural part of the European social-democratic family”, now feels there is too much contrast between the values of social democracy that he promotes, and what Smer represents, political analyst Grigorij Mesežnikov of the Institute for Public Affairs (IVO) noted.

Smer’s planned programme conference has meanwhile been postponed from September 24 to later in October.

Another Smer MEP and founding member Monika Flašíková Beňová, who has joined the criticism of the party leadership too and along with Zala recently called on the Interior Minister Robert Kaliňák to step down from his post in the light of the Bašternák scandal, is planning to give a speech at the conference too.