Eva Nová will vie for an Oscar

The film was chosen from among 14 candidates. 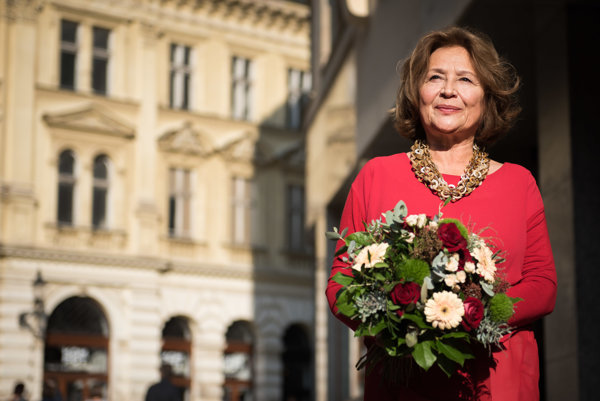 Eva Nová by Marko Škop will be the Slovak candidate for the Academy Award for Best Foreign Language Film.

It was picked by the Slovak Film and Television Academy (SFPA) from among 14 films whose producers met the AMPAS criteria, the TASR newswire reported.

Other potential candidates included Wilson City by Tomáš Mašín, Anton Srholec by Alena Čermáková, The Cleaner by Peter Bebjak, Waiting Room by Paľo Korec, Vojtech by Viktor Csudai, The Red Captain by Michal Kollár, Agáva by Ondrej Šulaj, Stanko by Rastislav Boroš, Steam on the River by Filip Remunda and Robert Kirchhoff, Okhwan’s Mission Impossible by Marek Mackovič, When Land Is Looking for Its Heaven by Erik Praus, The Teacher by Jan Hřebejk, and Freedom Under Load by Pavol Barabáš.

The film Eva Nová tells the story of a woman who fights for her son. She had abandoned him many years ago because of her career. Returning from a recovery programme, she is convinced to correct something for which she has not been prepared before. Everybody deserves a second chance, but the question is whether it is not too late.

Starring Emília Vášáryová and Milan Ondrík, the film premiered at the International Film Festival in Toronto where it received the FIPRESCI award. Since then it has received several awards at international festivals, in addition to five national film awards Sun in the Net, TASR wrote.