The only goal was scored by Slovak player Tomáš Tatar. 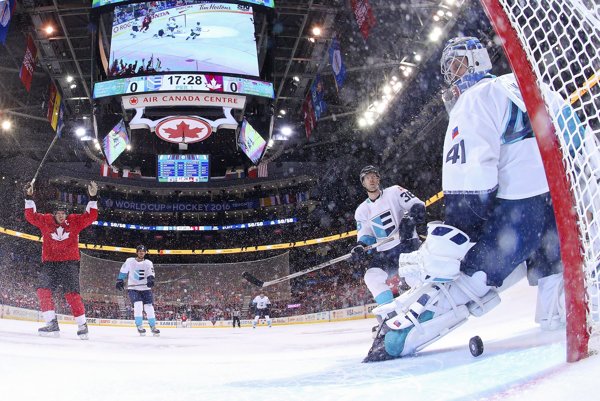 The Canadians defeatedTeam Europe in the first final match of the World Cup of Hockey taking place in Toronto on September 27. The match ended 3:1.

The first period was crucial, when Canadian players scored after an individual mistake of Slovak defenceman Zdeno Chára, the TASR newswire reported.

“It was shown it is possible to play with them,” said forward Tomáš Tatar, who scored the only goal for Team Europe, as quoted by TASR, adding the Canadians scored after small mistakes they had made. “We chose good tactics against them, we knew we could use their mistakes. Unfortunately, the Canadians showed their skilfulness and that they can make big changes.”

Tatar was awarded as the third star of the match, together with Sidney Crosby and Patrice Bergeron. 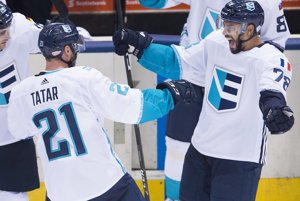 The second finals match will take place on September 29.