The change in the global security environment has its implications, and one of them is a change in Slovakia’s defence concept. 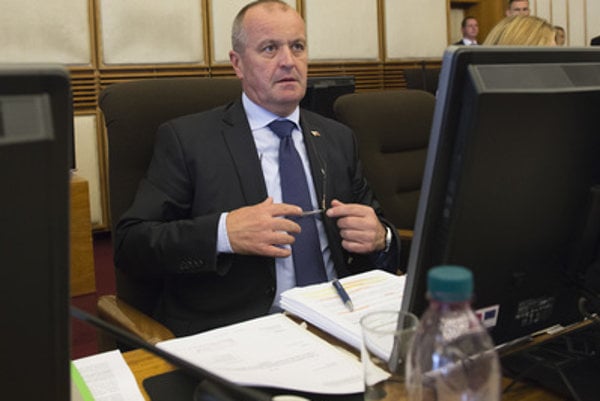 On September 28, the cabinet gave its approval for the updated version of the White Book for the Defence of the Slovak Republic, the development of Slovakia’s defence strategy, the transformation of its Armed Forces and their current status, as well as defining its future tasks

“We know about the situation in the Ukraine and the Crimea,” Defence Minister Peter Gajdoš (an SNS nominee) said, as quoted by the TASR newswire. “It’s mainly terrorist threats, extremism and migration waves that have affected the process of securing and building the defence system not only in Slovakia but also in Europe.” According to him, the new document stresses the need to make Slovakia self-reliant in the defence of its territory.

The updated White Book is based on the 2013 White Book, approved by the previous government of Robert Fico (2012-16), and will feature the vision for the development of the Armed Forces until 2030.

In the document, the Defence Ministry states that weak points still remain in the capabilities of the Armed Forces, mostly attributed to long-term under-financing and inefficient resource management in the past. The consequences include the lack, or obsolete state, of equipment and armaments, inadequate length and quality of training and low interoperability with allied forces.

On the same day, the cabinet also approved an increase in the number of soldiers serving in the Slovak army. By the end of 2017, the number should increase to 578, amounting to more than 17,000. Also 833 civilian employees will be added, making a total of 4,800 by the end of next year.