Over 2,200 teachers to participate in the escalating strike on Thursday

The escalated, or gradual, strike by dissatisfied teachers will continue on September 29; so far, 2,263 teachers from 192 schools plan to join. 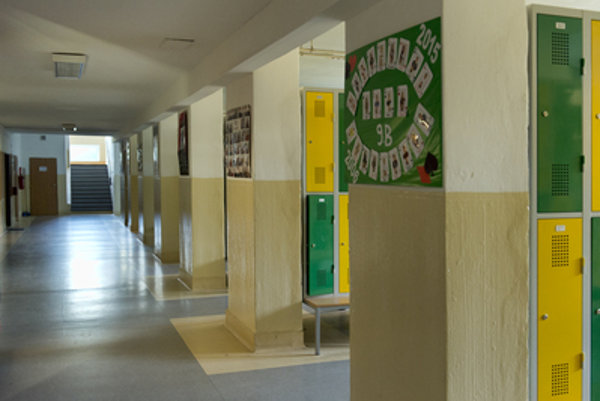 The numbers come from the data on the website of the Slovak Teachers Initiative (ISU), which has organised the strike. The escalated – or gradual – strike means that if their requirements are not met, one more lesson is added to those previously skipped . This time, the first three lessons will be omitted at some schools.

Dissatisfied teachers are asking the government and parliament to increase the salaries as secured by legal provisions and directives – of all teachers and school employees in the regional school system by €140 this year, and €90 beginning next year, the TASR newswire wrote. They also want to re-evaluate the system of collecting credits by teachers. The budgets of the Education Ministry and the Interior Ministry (under whose remit some schools fall) are also of concern. They are demanding in total, €400 million to remove the differences in schools’ equipment. If the situation does not change, they plan to continue on Friday, October 7 when four lessons will be omitted.

There are 89,000 teachers in Slovakia, as well as 2,900 nursery, 2,100 elementary and 860 secondary schools. The Union of Education and Science Workers in Slovakia decided not to join the strike, as did the Confederation of Unions of the Slovak Republic.