Another summit will empty Bratislava's streets

The parliamentary summit slated for October will not close roads in Bratislava but there will be some limitations. 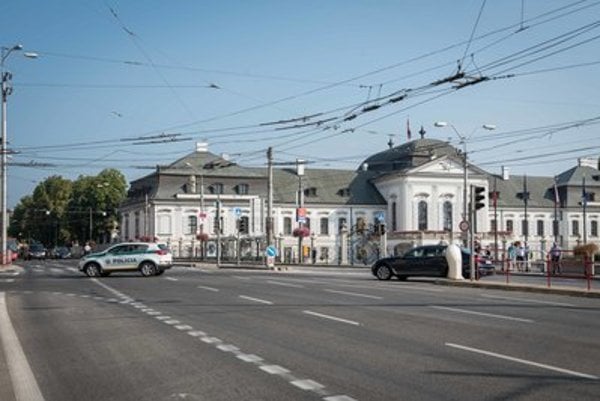 “The delegates for the summit on October 6 and 7 will arrive with police escorts, as part of the normal traffic,” the parliamentary communication and PR department informed the TASR newswire. It added that especially on Friday, October 7, the leaders of the parliaments of the European Union will hold a session in the Old Town borough of the capital, and this is expected to end – and to see them set off for the airport and the highway heading to Vienna – during the culmination of the usual traffic jams, after 14:00.

“In connection with the planned summit, we recommended that the Education Ministry enables schools in those boroughs of the capital that are affected, to announce a day off for the students,“ the parliamentary office informed.

Also on October 6, entrance to  Bratislava Castle will be limited, due to security and logistical reasons, the Sme daily wrote on September 28.