Military equipment being transported across Slovakia

Until the end of this week (October 2), heavy military equipment, including foreign, will be redeployed across Slovak territory. 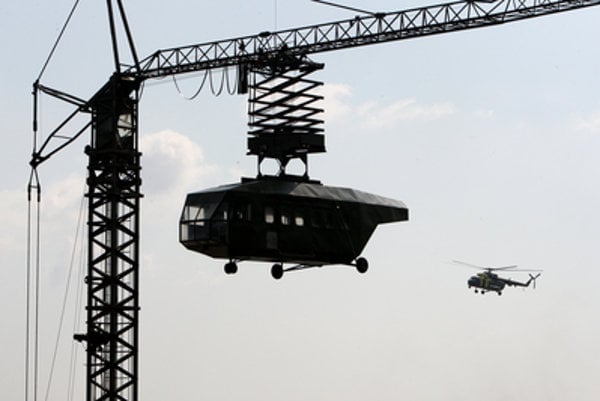 Redeployment of foreign armies is secured by the Military Police.

“Until the end of this week, several road redeployments, and also railway transport of foreign armed forces will take place,” Defence Ministry spokesperson Danka Capáková said, as quoted by the aktuality.sk website. “Due to security reasons, it is currently not possible, though, to publish more information.”