Police detained one person at Oncology Institute for bribery

In recent days, rumours have been spreading in the media and also among the public that a top representative of the National Institute of Oncology (NOÚ) was detained at his workplace for bribery. 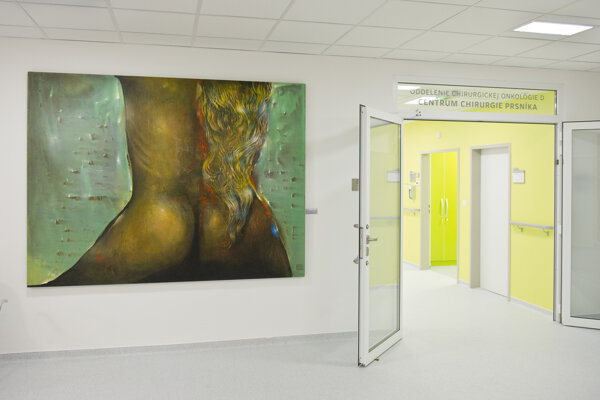 Police confirmed this on September 28 through the Police Corps President’s spokesperson, Martin Wäldl. “An investigator of the Natinal Criminal Agency (NAKA) of the Police Corps Presidium detained one person on September 27, in the premises of the National Institute of Oncology; he is suspected of having committed the crime of corruption,” Wäldl informed the TASR newswire.

Due to the ongoing investigation, it is not possible to give further information. According to the leaked information, this person is allegedly Tomáš Š., deputy manager for strategy, development, research and education.

He asked for a leave of absence, NOÚ spokesperson Viktória Vasilenková told TASR, adding that he will be replaced in his duties in a standard way, and this will in no way impact patients.

NOÚ had not yet been informed by the criminal prosecution bodies  as of September 28 , about any official accusations; thus, it will refrain from commenting on the case.

NOÚ head Jozef Dolinský confirmed for the Trend weekly that on Tuesday morning, his deputy for strategy, development, research and education was detained in his surgery room in the NOÚ rooms. He added he was not informed about specific reasons, but ruled out any connection with the widely publicised thefts of oncology medicament by NOÚ staff that took place last year.