Hotter summer days are but one consequence of global warming. 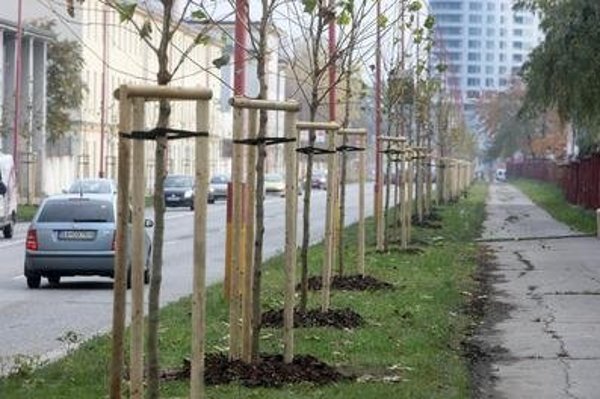 Tropical summer days with temperatures above 30 degrees Celsius were not commonplace in Slovakia in the past. It is one of the consequences of the global climate change, caused mainly by human activity, say experts, as they also push for more efforts to reduce greenhouse gases.

“In the last 130 years the average annual temperature in Slovakia increased by approximately 1.7 C,” said Alexander Ač, a climatologist, adding that extreme temperature changes are typical for the whole planet.

Climate change also brings about variations in rainfall that affect the ecosystems and biodiversity. If the temperature increases by more than 2 C above preindustrial levels, nature would not be able to adapt to higher increase, scientists say. Signatory countries of the Kyoto protocol are adopting measures they hope will limit the temperature rise.