The Economy Ministry wants finally to close the privatisation of Slovenské Elektrárne after 10 years. 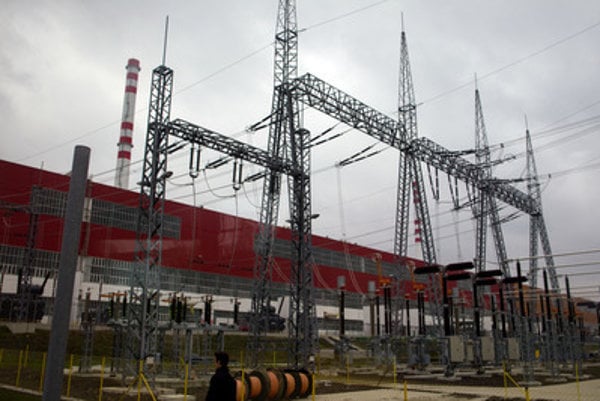 The Slovak Economy Ministry wants to complete the privatisation of Slovakia’s dominant power producer, Slovenské Elektrárne (SE). The Italian energy group Enel paid €839 million for 66 percent of SE shares in 2006, but the whole process has not been closed yet.

“We decided that we will close this matter,” Economy Minister Peter Žiga said as cited by the TASR newswire. “But there is a lot of work ahead of us to achieve this point.”

The ministry is now asking Enel to pay an additional €228 million.

Before the sale, the Slovak government agreed with the Italians that later they would return to the purchase price and adjust it either in the form of an additional payment by Enel or a reimbursement by Slovakia.

Enel refused to comment on the ministry’s requirement, according to the Hospodárske Noviny economic daily.

The ministry is basing its request on an analysis from 2011 while the final sum should be, in its opinion, even higher. Two years ago, the then economy minister Pavol Pavlis announced that he would request about €200 million from Enel.

Enel is now selling its stake in SE to the Czech company Energetický a Průmyslový Holding (EPH). EPH already controls 33 percent of SE. It will obtain an additional 33 percent only after the third and fourth blocks of the nuclear power station at Mochovce are completed.