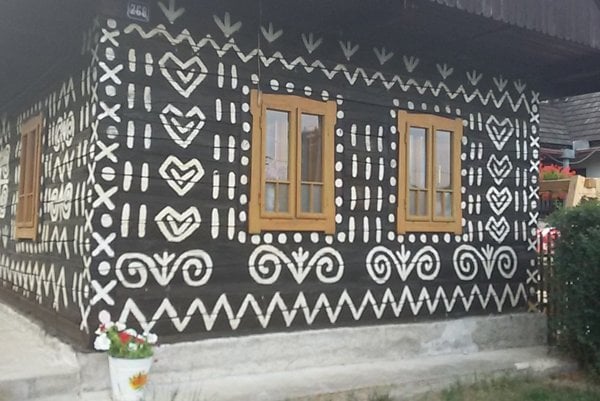 I would like to say we celebrated reaching the top of Everest, a good goal on any long distance walk. But we didn’t because we didn’t know at the time. A distinct lack of planning on my part. But it’s important so that’s why I am telling you, Dr. Suess again. So you can celebrate – when you get there.

There is a big rocky outcrop that stands tall over Horná Poruba. It translates from the Slovak to mean “I don’t want to walk up there with this rucksack on my back”. But of course the path goes straight up. Into the Slovak Dolomites. There is a castle up there too, which being cultural people we went to look at: for the rest. It was a steep hill. There were other walkers camping up there – still “asleep” as we past their tent shaking in the breeze.

As I have said the route is very well marked and this section is no different. So we followed the red marks. The route was through the forest, we saw a wild deer – one of the few – so when we looked at the map we estimated given how far we walked and we happy. We were by this time quite good with map reading. We had a compass too. 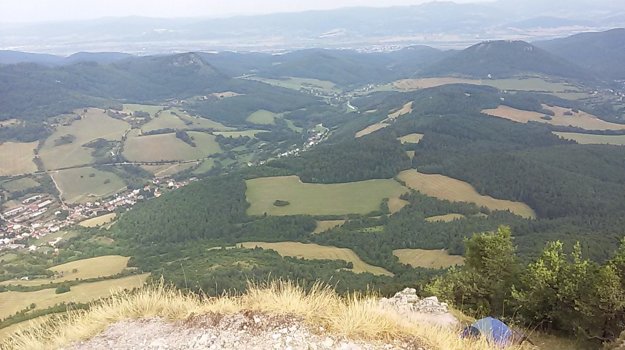 Then we met a group of walkers coming the other way. They were doing the E8 but in sections over a number of years. They were older but experienced walkers. They had maps, GPS devices, the works. They warned of a tricky bit down the road and asked if we had the new map. We said we had just bought them so yes. They went on to explain that the GPS devise was useless as the coordinates down loaded were for the old route, a route which was changed in 2012. So only maps after that date show the correct route.

On inspection we had a new pre 2012 map! Note to self: check dates on maps when buying them in the future. The route had changed significantly; it went the other way around the mountain. At that point we said yes of course we knew… Well actually, we admitted that we hadn’t noticed and everyone laughed. I blame the compass.

We went through a place – Zliechov – more kofola and topped up on provisions. We only carried lunches and snacks – lighter is easier. 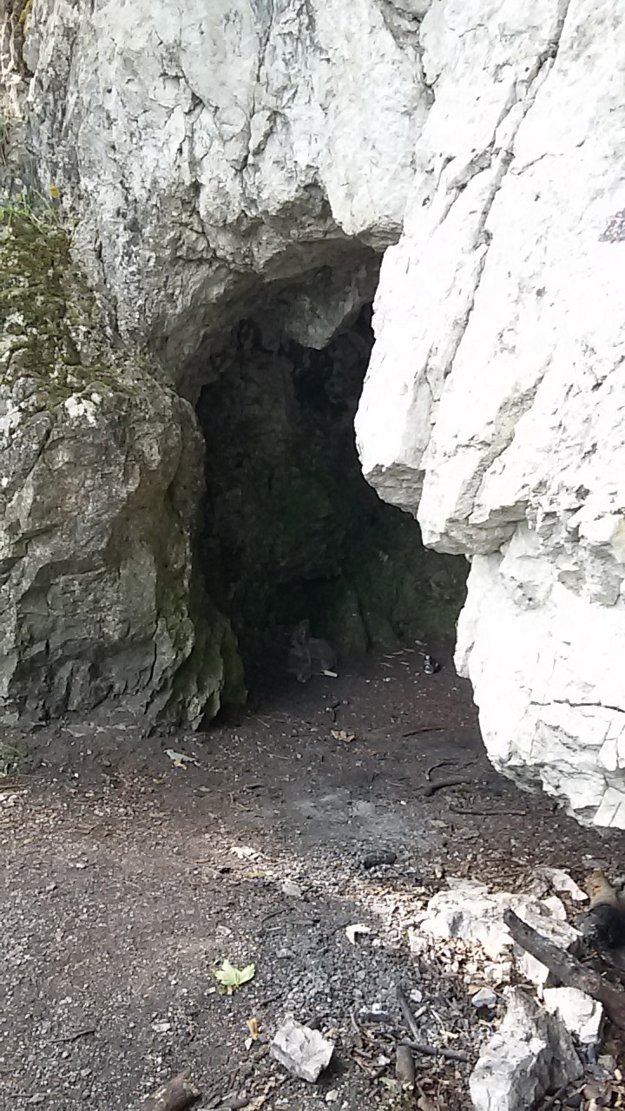 Čičmany is beautiful. Painted wooden houses. A painted wooded hotel. A photographer’s paradise. The hotel was perfect. Good food and beer with staff in traditional costume with senses of humour. Well worth a visit.

General comment:
A lot of up. Getting higher it seems. Views not just trees.
Got very very lost (relative to our map) but didn’t know it.
Mount Everest – 8,848 meters the highest mountain in the world. And we’re still not finished.