In the thirties of the last century a new hotel was open and it fascinated citizens of Bratislava by its modern architecture and it gradually became popular thanks to the cozy café, French restaurant and cabaret Tatra later renamed as the famous Tatra revue. 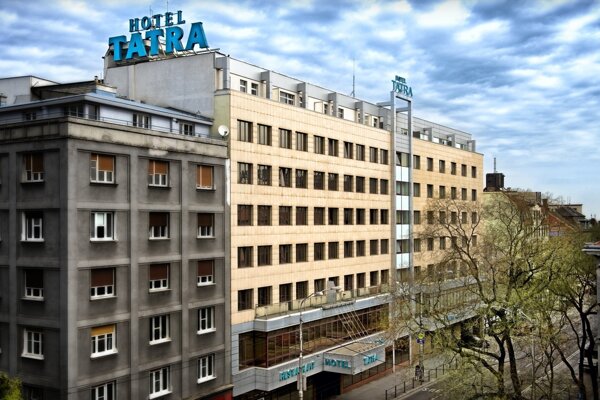 The hotel became a center of cultural and social life and in the forties even a center of the sports life, because of boxing matches organised in Tatra ring. Cultural performances were really 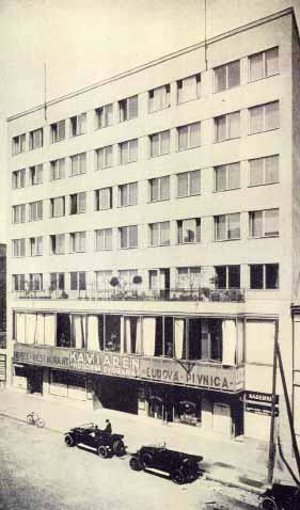 various. The Tatra revue featured ballet dancers, George Berczeller´s orchestra starting as Combo Tatra revue, Emil Frátrik´s sextet as well as solo singers and entertainers like Marcela Laiferová, Hana Hager, Tomáš Janovic, Zdeněk Sychra, Milan Lasica and Julius Satinský. The glory of the Tatra can not be denied, there are even a couple of books about it  like “Zlaté 60. Roky“, „Smiech a slzy Tatra revue“ or „Bol raz jeden Kabaret“. There was also a documentary movie filmed in 2001 that displays the cabaret as a symbol of an era.

When the Prague Spring ended and the normalization process began the glory of the Tatra revue started to be on the decline and the culture life returned to Tatra with the foundation of the “Štúdio S” lately renamed as “Štúdio L+S” that is still situated in the hotel. 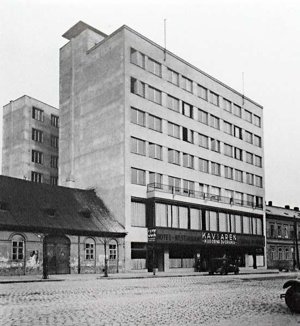 Currently, the Hotel Tatra is a four-star hotel that has undergone extensive renovations and the addition of a new block. The hotel dispose 200 rooms, four modern conference halls and a restaurant with café.

The hotel is trying to restore the tradition of cultural and social life in the Tatras by organising balls, parties, receptions and various other events.