Slovak festivals are experiencing a period of anniversaries – and one of them is the 20th edition of the Bratislava in Movement event. Its programme is not jam-packed, but rather filled with big names and foreign highlights. 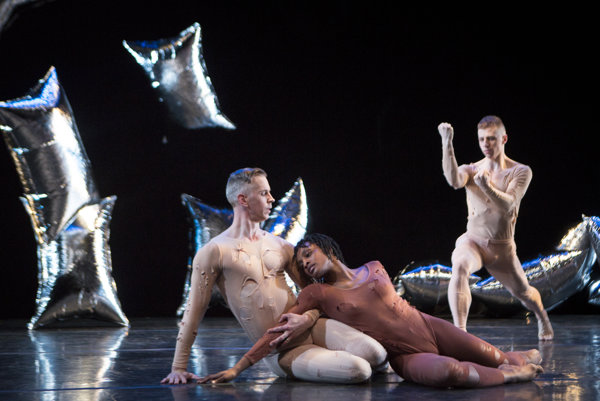 “We had the option – from the point of view of dramaturgy – to either offer a bigger number of smaller things, or fewer, but greater productions,” the festival’s head Miroslava Kovářová said. “And we decided, also due to this great anniversary, for the latter option.

She also recalled that the international festival started as a display of contemporary dance, initiated by the then-head of the French Institute in Slovakia. It was continued by eight enthusiasts who enhanced it into a bigger event comprising performers, lecturers and choreographers of contemporary dance and physical theatre from all over the world.

The second decade of the festival will open on October 3, featuring a legend of US post-modern dance, the Stephen Petronio Company which brings a unique project called Bloodlines. Petronio, a student of Merce Cunningham and Trisha Brown, has an exclusive licence to use their choreographies and methods even after their death, and this piece – to be performed at the new building of the Slovak National Theatre – is a tribute to them. The stage design of the Cunningham piece was created by Andy Warhol; and the costumes and stage for Trisha Brown piece were made by Robert Rauschenberg. 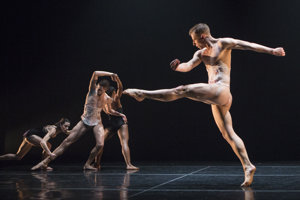 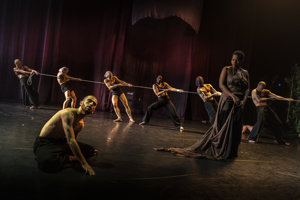 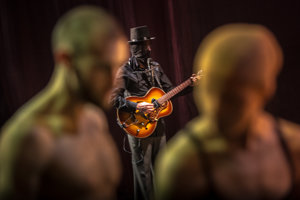 The fest will then continue on October 8, in the City Theatre of P.O. Hviezdoslav, with a grand opus to love, Speak Low If You Speak Love by Wim Vandekeybus and Ultima Vez. The troupe returns to Bratislava for a third time, where their intricate and spectacular productions are always a success.

Afterwards, the performances take place every weekend – a week later, Korean Jung In Lee will explore, in her intimate, solo dance called Skins, the contacts of emotions but also expressive means, fragile and powerful at the same time, of everyday life.

Slovakia will be represented by Milan Tomášik who has lived and worked abroad more than at home – but who returns regularly, as he does on October 15 with the Solo 2016 that expresses through dance the “dark side” of the black box – intimacy, sadness, hope, beauty and terror.

The following weekend hosts two performances: a Czech combination of live music by Lenka Dusilová and the powerful dance/box movements of Markéta Vacovská, and the Spitfire Company & Damúza on October 21; their multi-genre piece called One Step before the Fall is a tribute to legendary boxer Mohammad Ali.

The next day, Israeli duo Yossi Berg & Oded Graf bring their view of the conflicts and crises their country now faces, in a simulated duel “playing with fire”, called Come Jump with Me.

“Many of the artists who co-founded this festival are now renowned performers, and so they have been growing together with it,” Kovářová summed up. 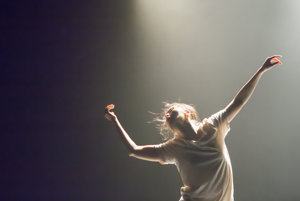 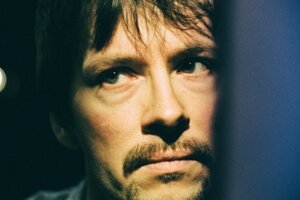 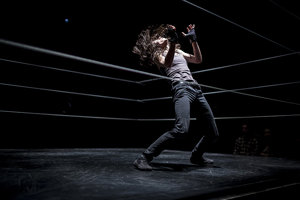