Although no longer in an induced coma, the health condition of former Slovak president Michal Kováč is still serious. 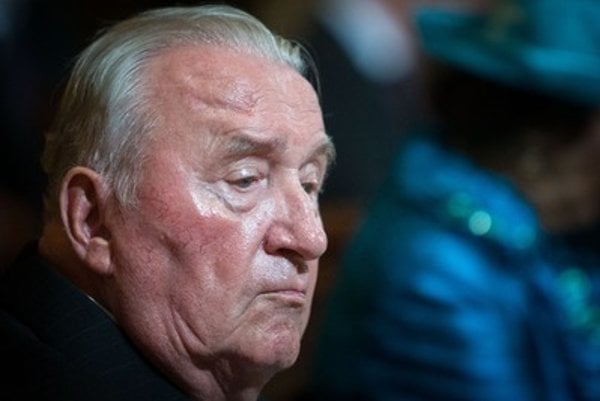 Kováč (who was president from 1993-98) was hospitalised at Saint Michael’s Hospital in Bratislava on September 30, Interior Ministry spokesman Ivan Netík informed the TASR newswire.

The former head of state is at the anaesthesiology and resuscitation department and he was kept in an induced coma and on artificial lung ventilation during the weekend, Netík added.

“The family doesn’t wish to release any further information concerning his health,” Netík explained. “Doctors at Saint Michael’s Hospital are doing their best to provide him with maximum health care.”

The Nový Čas daily reported earlier on that day that the first president of the independent Slovak Republic was first placed in the cardiac intensive care unit. However, Kováč’s condition suddenly worsened and doctors had to put him into an induced coma. He has been suffering from Parkinson’s disease for some time as well.

On October 3, his health condition improved slightly. Kováč was no long in an induced coma and was conscious, Netík told TASR. “He is breathing without support but the condition is still serious and he remains at the anaesthesiology and resuscitation department," according to the spokesman.