Visits to Holocaust sites work but are not enough 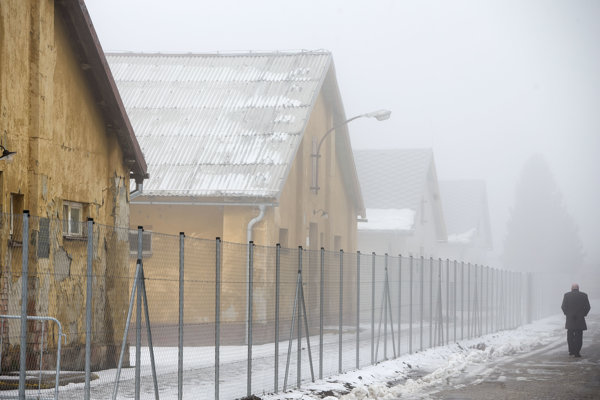 Visiting the sites of Nazi concentration camps to see the atrocities of totalitarianism should discourage students from extremist ideas.

The Education Ministry reacted to the rise of extremism among young people by recommending that schools take students for excursions to former concentration camps and memorial sites. While experts agree that interactive education about the Holocaust should be part of the curriculum, they do not expect the excursions to bring about a big change on their own.

These excursions, along with competitions and discussions with people who remember fascism, are part of the recommendations to supplement the National Curriculum for grammar schools, secondary and vocational schools and conservatories.

The ministry also included a list of recommended memorial sites and concentration camps and it depends on the school to choose where to go.

Rado Sloboda, Programme Director of the Socrates Institute and civil activist, is sceptical about these excursions.

“An excursion may be an interesting supplement to the quality and interest of education in history or another subject, however, if the teacher lectures by dictating notes, an excursion will not save the lesson,” Sloboda told The Slovak Spectator.

Jana Kadlečíková from the Centre for the Research of Ethnicity and Culture (CVEK) likes the idea of recommended excursions and agrees that schools need to get more interactive.

“If students can experience what extremism means in such an intensive way, it has a significant impact of the formation of their attitudes,” Kadlečíková stated.

The younger generation does not understand the history of the Holocaust and they are influenced by the various lights it is seen in and the differing interpretations offered, expert on extremism Daniel Milo from the Globsec Policy Institute admits.

“The support for extremist political subjects is a result of various factors and hoping that after a single visit [to a concentration camp] such tendencies among young people will disappear is naive,” Milo said.