Man sentenced to 23.5 years for explosion at McDonalds Košice

The man who caused the explosion at the Košice branch of McDonalds and who sent an explosive device to a local vet was sentenced to 23.5 years in the strictest prison, and to a preventive supervision of three more years after he is released. 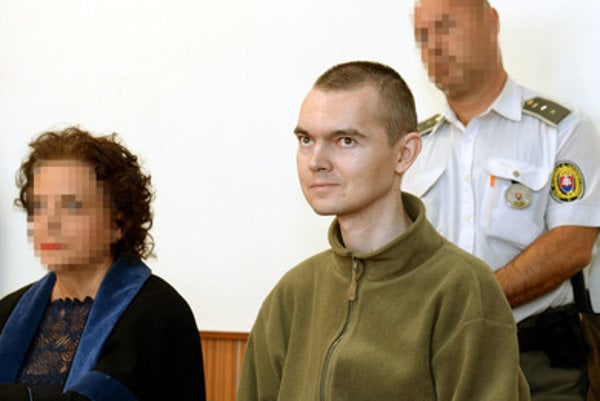 The Košice District Court found Ladislav Kuc guilty of both crimes – as well as eight more minor crimes and misdemeanours – on September 29. Back on December 28, 2011, he caused an explosion in a litter-bin outside a McDonalds fast-food shop in Košice, the SITA newswire wrote. Moreover, he sent an explosive device in a book to a Košice-based veterinary doctor who does sanitation works for the city and to the University of Veterinary Medicine and Pharmacy in Košice. Kuc was also convicted for the production of explosives, illegal arming, extortion and intimidation.

The verdict is not effective yet, as both Kuc’s lawyer and prosecutor appealed it, and the Košice Regional Court will have to further process the case.

The defendant’s lawyer finds the verdict too strict, not taking into consideration that her client suffers from a mental disorder. Originally, Kuc faced charges of terrorism and was convicted. This April, the Supreme Court re-qualified his charges to the level of public threat and returned the case to the district court. Then, the prosecutor changed the charge but he still required a sentence at the top end of the scale – from 20 to 25 years.

It was a mere matter of luck that nobody got killed or injured in the explosion or sent explosives, which caused only material damage.

Kuc committed the crimes in the name of the protection of dogs’ lives, arguing that a dog’s life is worth more than a human life.