Michal Kováč is conscious, but his condition is still serious. 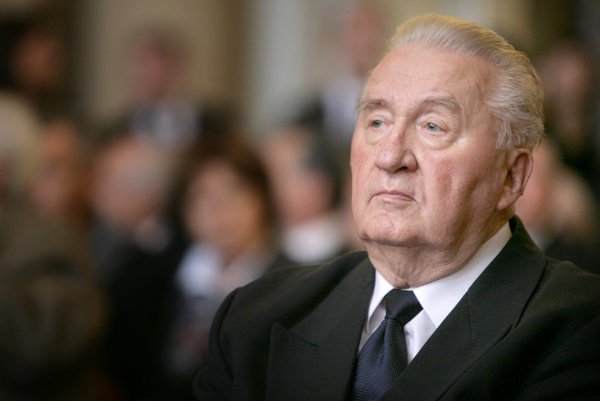 The health condition of former Slovak president Michal Kováč (1993-1998) has slightly improved, as he is conscious and no longer in an induced coma.

“He’s breathing on his own, but his health condition remains serious,” said Interior Ministry’s spokesperson Ivan Netík, as quoted by the TASR newswire. 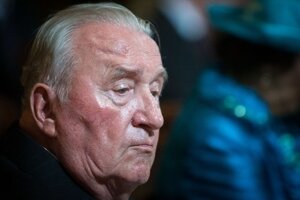 Kováč is still being kept at the anaesthesiology and resuscitation department of Saint Michael’s Hospital in Bratislava, which falls under the Interior Ministry.

The first president of the independent Slovak Republic has been hospitalised since September 30. Until now, he was on artificial lung ventilation and in an induced coma.

Kováč has been suffering from Parkinson's disease for some time as well, TASR wrote.