Slovakia is attractive not only for locals but also for foreigners. 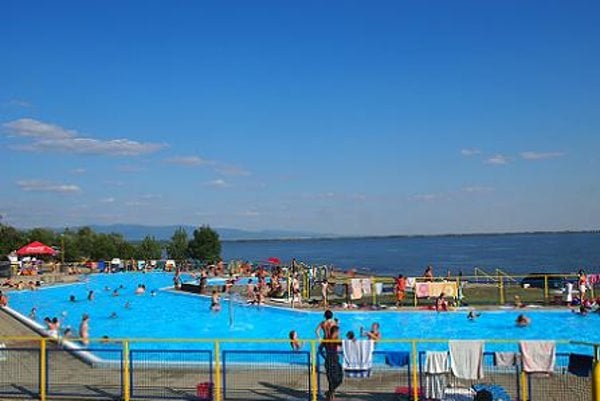 July 2016 has been the strongest month for tourism in the past 10 years. Altogether 304,000 locals decided to stay in Slovakia in the first holiday month, which is 19 percent more than in the previous year.

Also, the number of foreigners spending their holiday in Slovakia increased in July, by 28 percent year-on-year, to 255,000, the Slovak Tourist Board (SACR) informed in a press release.

“The dynamic increase in the number of tourists proves that the services in tourism in Slovakia are competitive and their quality continues increasing,” SACR head Marián Bujna said, as quoted in the press release.

Slovakia was attractive to tourists not only because it is considered a safe country, but also because it has developed infrastructure and offers products attractive for tourists. It also has systematic promotion, Bujna added.

During the first seven months of the year, 2.8 million people spent their holiday in Slovakia, which is a 19.7 percent increase compared to the previous year. They spent more than eight million nights, up by 18.1 percent, SACR informed.

The increase in foreign tourists was even more dynamic than in the case of locals. While the number of the former rose by 20.5 percent y/y, the latter increased by 19.2 percent y/y.

As to countries of origin, the most foreigners arrived from the Czech Republic, followed by Poland, Germany and Hungary. Slovakia, however, also reported a more significant increase in the number of tourists from Spain (up by 52.1 percent), China (up by 36.9 percent) and Israel (up by 34.5 percent).