The president had no right to reject the proposed candidates, speaker of parliament opines. 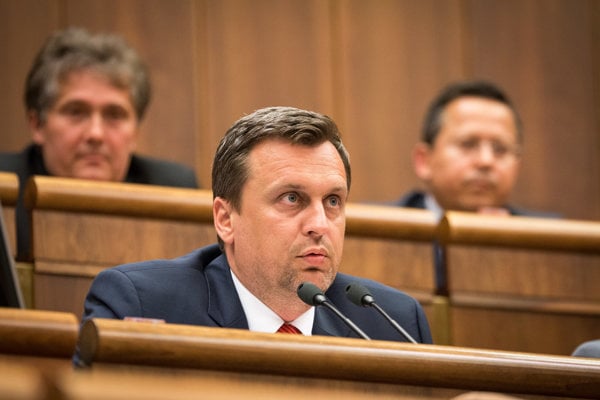 “Now it’s important how the constitution will decide on individual failed candidates,” Danko said, as quoted by the TASR newswire. “At the moment, I wouldn’t like to deepen a ‘stew’ that hasn’t been cooked up by me with an election. I’ll wait for the Constitutional Court’s decision and subsequently announce the election so that the letter of the law is observed.”

The question arises whether the Presidential Office is right in its opinion that President Andrej Kiska has a right to turn down all the candidates offered to him by the parliament, Danko added.

“In the opinion of the Speaker of Parliament’s Office, the president doesn’t have this right and one of the two candidates should always be chosen,” he continued. 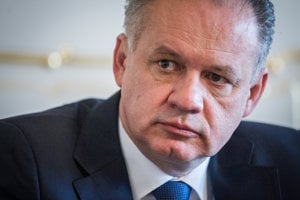 Kiska refused to appoint new constitutional judges from among the candidates greenlighted by the parliament. The Constitutional Court has already received complaints by Eva Fulcová, Juraj Sopoliga, Miroslav Ďuriš, Ján Bernát and Jana Laššáková. Another candidate, Mojmír Mamojka, has also been selected by the parliament, but he does not intend to complain about Kiska’s procedure.

The president explained his decision by saying that the requirements for a Constitutional Court judge highly exceed regular requirements that apply to general courts in terms of expertise and societal acceptance.

“These requirements cannot be met by applicants who, prior to securing their nomination, have never, for instance, displayed interest in constitutional law, protection of constitutionality and fundamental rights and freedoms – whether in their professional history, or in an academic environment,” Kiska said back in July, as quoted by the TASR newswire.

The only candidate he had approved for the empty post at the Constitutional Court is Jana Baricová.

At the moment, the Constitutional Court is not fully staffed, as its 13 member senate still lacks three judges.