Visitors will see a monumental levitating ring, light cloud or their heartbeats screened on the façade of Bratislava Castle. 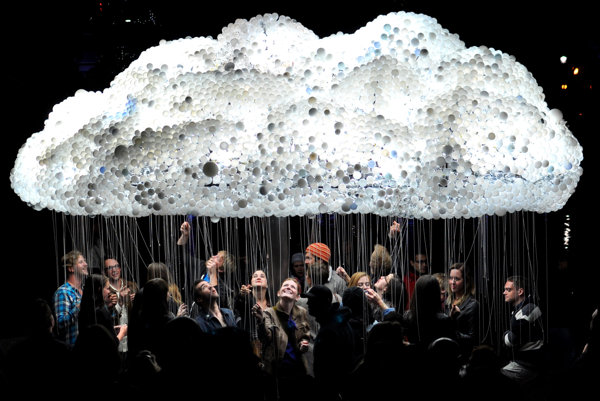 Inspired by the Paris festival, Nuit Blanche, Zuzana Pacáková began by organising the White Night festival in her hometown of Košice. After five successful productions she brought this festival to Bratislava. Following the first successful year, the festival of contemporary art and light will again light up Bratislava on October 8.

“For me it was a natural development to bring the festival to the capital,” Pacáková told The Slovak Spectator. “The cities of Bratislava and Košice are each located in completely different regions and they are distanced quite a lot from each other. Thus it [to organise the festival in Bratislava] became interesting for us. Moreover, each of them has a completely different audience and artists and they are visited by different tourists.”

Košice hosted the festival on October 1. 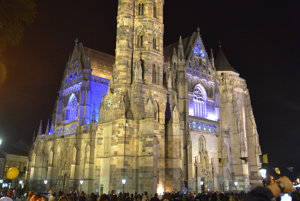 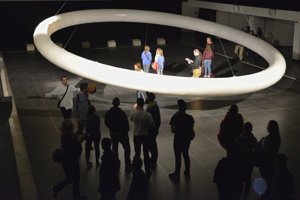 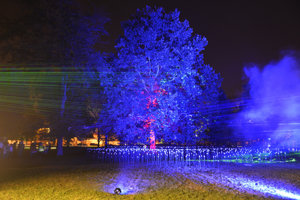 Similarly to last year, the White Night will be a bigger concern in Bratislava and the programme will not be identical.

“Although some headliners move from Košice to Bratislava, sometimes they have prepared two different projects,” said Pacáková.

The festival programme also differs because it works with localities and the artists prepare site specific installations for individual places and buildings.