The departure will be gradual, with the bank muting its activities. 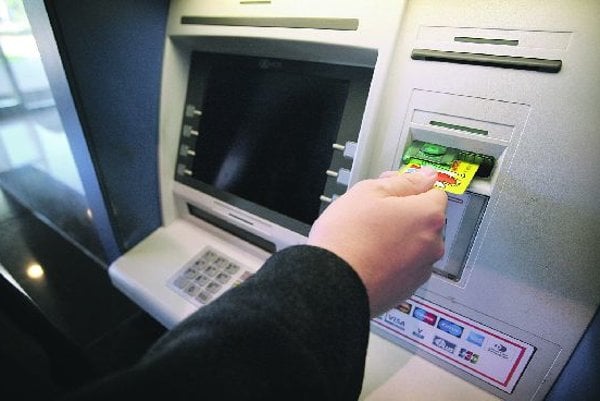 The online bank Zuno, owned by Austrian group Raiffeisen, will leave Slovakia and the Czech Republic after six years. The main reason for this closure is to simplify the structure and remove duplicates in the market. As of October 21, the bank will stop accepting new clients. It will also decrease interest rates on saving products to zero, the SITA newswire reported.

The clients, however, will not be forced to pay the remaining sum of their loan at once.

“Clients will continue to pay regular instalments at the agreed amount,” Zuno’s spokesperson Ivo Trávniček said, as quoted by the Sme daily.

The bank will return its licence in the first half of 2017. Its banking activities will be gradually moved to Raiffeisenbank and Tatra Banka. Zuno is still in discussion over future steps with its parent group and also the respective supervising authorities.

“Since we are part of one banking group, our perceptions of the direction of banking are very similar,” said Michal Liday, chair of the board of directors and general director of Tatra Banka, as quoted by SITA. “In particular, we feel that the future of banking lies in the development of new technologies and digitalisation. We are thus convinced that the impact of the changes on clients will be minimal.”

The departure of a bank from the market is nothing extraordinary, according to Pavel Škriniar of the Finančná Hitparáda website. He compared Zuno’s departure to the decision of the online bank Eliot to leave the market in 2005. At the time the clients were moved to Tatra Banka and if they did not like the conditions, they could choose another bank.

Moreover, Zuno does not end immediately. It will now only mute its activities and will not cease until next June, which is a very fair and transparent communication with clients, according to Škriniar.

As for the current situation in the market, Maroš Ovčarik of the Finančný Kompas website expects some smaller banks may be sold or merged with one of the larger ones. He does not consider such a situation good for competition as it reduces the services available in the market.

“A certain consolidation of the banking sector will also occur because, from the point of profitability, the Slovak banking sector can expect stagnation as well as significant increases in the near future,” Ovčarik told SITA, adding that this relates to the drop in interest rates and also the regulation of the past few years.