A plane crashed in eastern Slovakia

A 65-year-old Romanian pilot did not survive the accident. 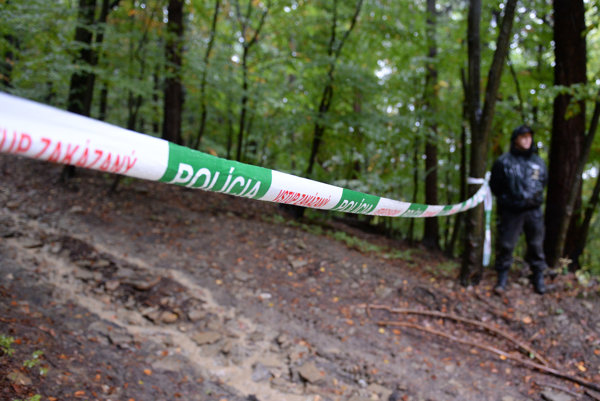 A sport aircraft crashed near the village of Jakubovany, near Sabinov in the Prešov Region, on September 4, claiming the life of a 65-year-old pilot from Romania.

The plane crashed in extremely inaccessible terrain and the rescue was also complicated by bad weather, the Sme daily reported.

Several witnesses claimed that the plane crashed into one of the hills in the Čergov mountains, close to the local pond, and that they even heard an explosion.

While the original information suggested that there were two people on board, the rescuers later confirmed that there was only one. He departed from Bucharest and was intending to fly to Eskilstuna in Sweden, Sme wrote.