Thieves stole precious minerals worth €50,000 as well as some mining tools. 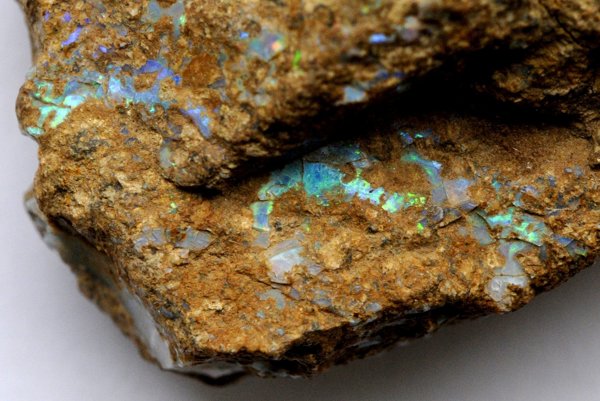 Opal stones worth at least €50,000 were stolen from the unique mines situated close to the village of Červenica, near Prešov in eastern Slovakia.

The mines belong to the oldest opal deposits in the world.

“They [the thieves] forced the iron bars on one of the shafts open,” head of the company Opálové Bane Libanka Ivan Kopor told the Pluska.sk website. 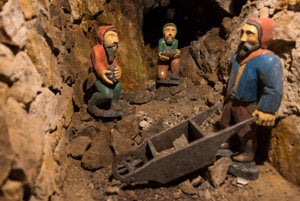 Except for some mining tools, the thieves focused only on the precious stones. They left the rest of the mined minerals there. This proves they were well-informed, he added.

Though the opal mines have often been a target of people who wanted to take the rare minerals with them, such an extensive robbery has not been reported for years, the Sme.sk website wrote.