Precious 500 year old bell is back in the bell-tower

After cracking in two a long time ago, the fifth biggest bell in Slovakia is back in business. 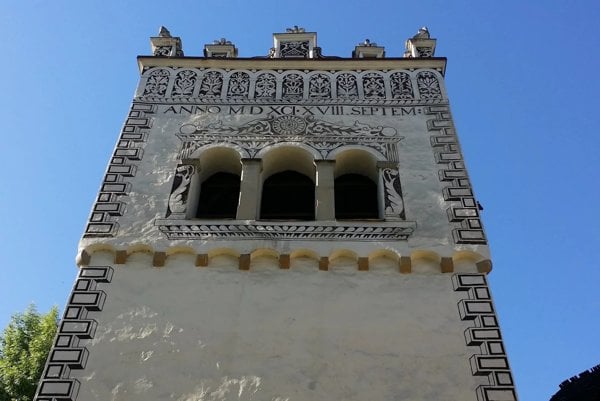 Campana Maxima, the fifth largest bell in Slovakia, spent three months being repaired in Germany and is now back in the bell tower of St. Cross’ Basilica, a national cultural monument, and will ring again in a month.

“The bell Campana Maxima has been broken for approximately several dozen years. We rarely ever rang it,” said coordinator of project and expert adviser Michal Dirga.

Its Latin name, Campana Maxima, means the biggest bell, and it weighs 4,300 kilograms. They had to dismantle a window to take it out of the bell tower.

Among the oldest bells in Slovakia – made in 1525 – it was restored for the first time ever.

“Post weld treatment [a process ensuring the strength of the welded material] of the bell is specific because it’s a musical instrument. It’s necessary to get the authentic voice of the bell back. When it’s broken, it sounds like a pot,” explained Dirga. 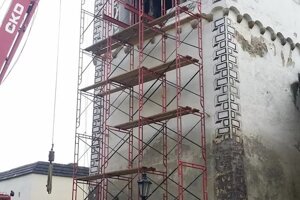 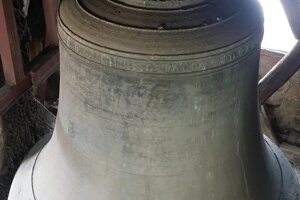 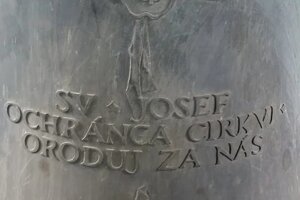 The bell will be rang manually.

“This was a condition of conservationists. If it’s not necessary, we cannot electrify it,” added Dirga.

Local bell founder, Cyril Vavrošek, seems to be happy to have the bell back in the basilica.

“I missed its sound, I am glad that we have it back home,” said Vavrošek, who has rung the bell manually for 11 years.

In St. Cross’ Basilica are also two smaller bells from the 20th century. Both of them were made in the Czech Republic in a factory which still functions today.