Former Smer Nitra regional secretary Renáta Kolenčíková recently gave an interview to the Denník N daily, in which she stated that she was quite disappointed in Prime Minister Robert Fico over corruption and cronyism. 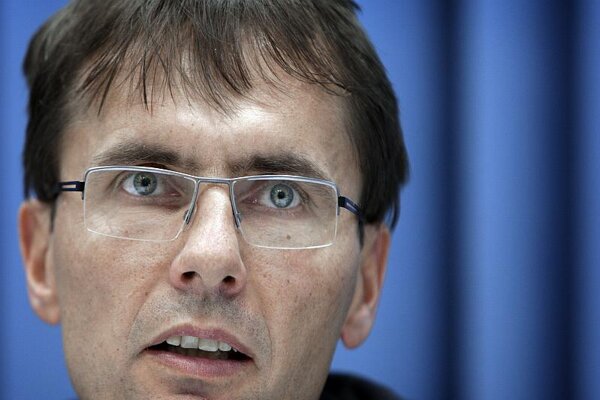 She added that she felt suffocated in the party at the end of her membership. “Once the case of (entrepreneur Ladislav) Bašternák emerged, I knew I had no business being in that party anymore,” she told the daily, criticising the state of affairs in Smer and the cronyism.

Such statements are rather serious and cannot stay unnoticed, according to Galko. “The fight against the tentacles of corruption calls for determined and brave people and maybe Ms. Kolenčíková is such a person,” he said, as quoted by the TASR newswire. “We mustn’t downplay her words, but rather pay them our fullest attention,” he said, adding that the prosecutor’s office must take instant action, otherwise she might be either stopped or intimidated into silence. “I’m convinced that they’ll try to intimidate her, maybe even blackmail her, because the accusations she has raised are quite serious,” Galko claimed. „We all have to listen to her and ask her a lot of questions,” he said, as cited by the SITA newswire. “Her private disappointment could be transformed into a general prosecutor’s office’s activity that is beneficial to the whole of society; however, the prosecutor’s office mustn’t consider her a lady with dissatisfied high ambitions,” he summed up.

Nitra Smer regional chair Tibor Glenda told Denník N that he perceives the statements by Kolenčíková as the reaction of a woman with unfulfilled ambitions. “She just cannot handle the fact that – after 15 years of active service within the Smer ranks – it was her own behaviour that led to her leaving the party,” he told the daily.

In response to Galko’s claims, Smer spokesperson Ľubica Končalová told TASR that it was “morally perverted” to have the person who put journalists and his own colleagues and friends under surveillance, attack representatives of Smer based on nothing but rumours and rubbish. [referring to the surveillance scandal under Galko’s tenure as defence minister (2010-11)].