Officers of the Banská Bystrica Customs Bureau secured fake condoms and Viagra imitating world-known brands during a routine inspection of goods from third world countries outside the European Union. 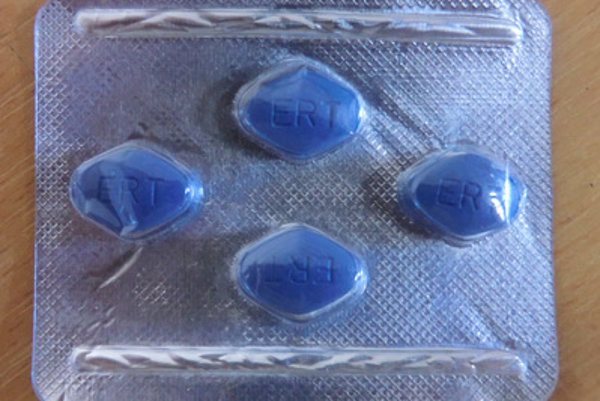 The goods were inbound to the Banská Bystrica market. “There were  80 pills and also 101 packages of condoms,” Banská Bystrica Customs Office spokesperson, Katarína Podhorová, told the TASR newswire. “During the customs check, their design instantly raised the suspicion that they were counterfeit.”

Due to the violation of intellectual property, the goods were confiscated and the Customs Office has initiated legal action. If the copyright owners confirm the goods are fake, they will be officially destroyed.