The aim of the recently founded forum is to solve and deal with issues like human rights, work and working conditions of women, violence on women and sexual violence, pregnancy and miscarriage. 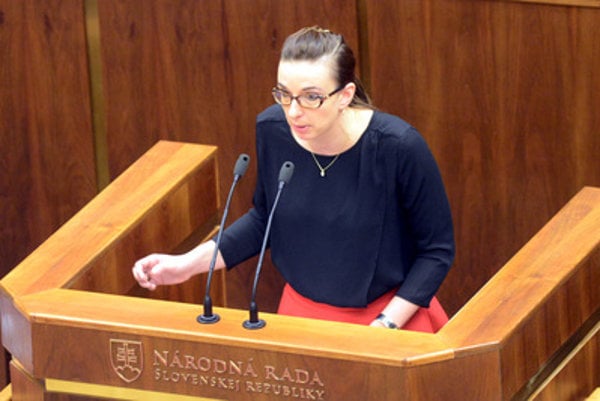 “We determined several issues in which we would like to achieve gradual change,” MP Simona Petrík (independent) informed the SITA newswire. “I believe that when we join forces, this will add importance to our activities and we can thus increase public pressure,” she explained.

The first forum was attended by representatives of the academic and cultural community: Centre for Research of Ethnicity and culture; civic associations Fenestra; Možnosť voľby (Option to Choose); Nemlčme (Let us not Keep Silent); Občan, Demokracia a Zodpovednosť (Citizen, Democracy and Responsibility); Ženské kruhy (Female Circles); and the Platforma žien Slovenska (Platform of Women of Slovakia), Združenia podnikateľov Slovenska (Association of Entrepreneurs of Slovakia); as well as some members of governmental advisory bodies.

“The list of organisations is not final, the cooperation will be wider in the future,” Petrík said, adding that the first forum implied that later more representatives will be invited due to the issues discussed – politicians, representatives of minorities and health handicapped women.